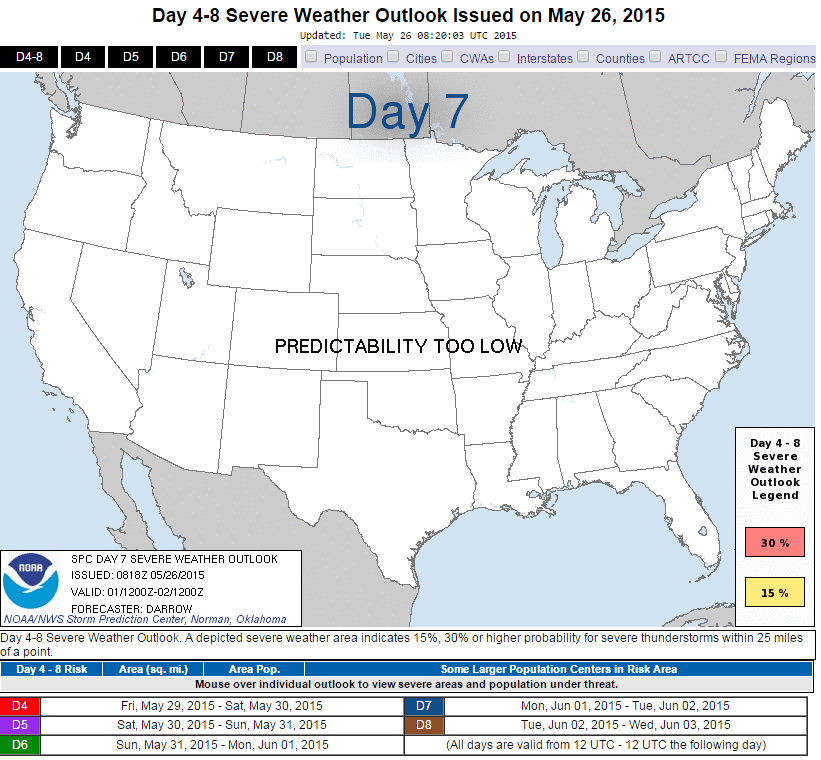 Face it; we’re good, arrogant even, with far less error. We can read your future more than a week out, even months in some cases. We are a victim of our own success. Meteorologists have enjoyed the computer age immensely. It has taken what used to be a forecast valid for just a few hours, into the timeline of months all within a few decades. Think about that for a minute. On the timeline of life and our species, the period we are in now is nothing but a spec. In the 1980s we were doing good to get the forecast right 48 hours in advance. In the 90s we were able to expand that to 5 days with decent accuracy. Then came the early 2000s where 7, then 10, then 15 days were possible with some reasonable ideas or trends. Long range forecasters use different tricks, some modeling, but more of the climate variety and use analogs of prior years to compare similar setups to predict outcomes. This is how the seasonal forecasts are generated. There is some skill in this, but it is marginal in many cases. Some forecasters are better at it than others.

As far as the public goes, you’re spoiled. You know exactly what the weather is going to do today, tomorrow, and even next week so you make your plans accordingly with great confidence. You notice that seldom does the forecast change from day to day. There are no longer great variances in the expected outcome. So when a forecast is missed, even in the short term, you are not happy. Your plans were likely negatively affected. There are times where the worst is expected and nothing happens, but you’re still not satisfied. The happiness that there is no destruction is replaced with “the weather guys are never right”. In your heart you know this isn’t true, because you live your life daily by it, being accurate >90% of the time. It’s those rare events that sting and elicit feelings of distaste. Its part of our culture on how we respond to things we typically take for granted.

Although most of the time, meteorologists will get the forecast right, both short term and even longer (too far and that accuracy decreases with each passing day), there are going to be days when we get it wrong, or we’re not even sure what will happen because “the predictability is too low”. It’s the nature of the game. We’re using incomplete mathematical equations and missing a few variables in solving them. So we’ll never get the forecast right 100% correct every time. That will not change in our near future. However, over time with new discoveries, each decade should get better. The biggest change has been the advent of the computer model and now multiple models all running different parameterization schemes with different weighted variables to give us different solutions. We still have to pick the best solution from what we know of how the atmosphere works, but the good news is that most models produce similar output. That instills confidence in the forecaster and allows you to plan your day accordingly with great success. So maybe this “inexact science” will become a little more exact with each passing decade…until then, take a minute to realize just how far we’ve come. 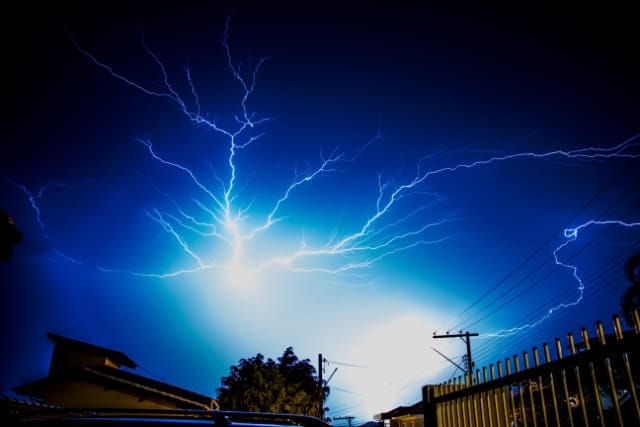 When To File A Homeowner’s Insurance Claim After A Storm 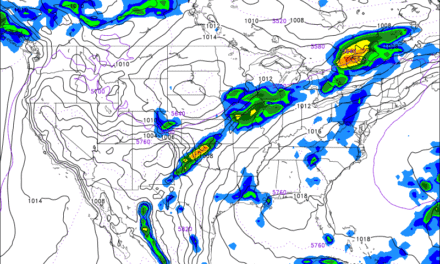 Heat, Drought, and When Rain Returns 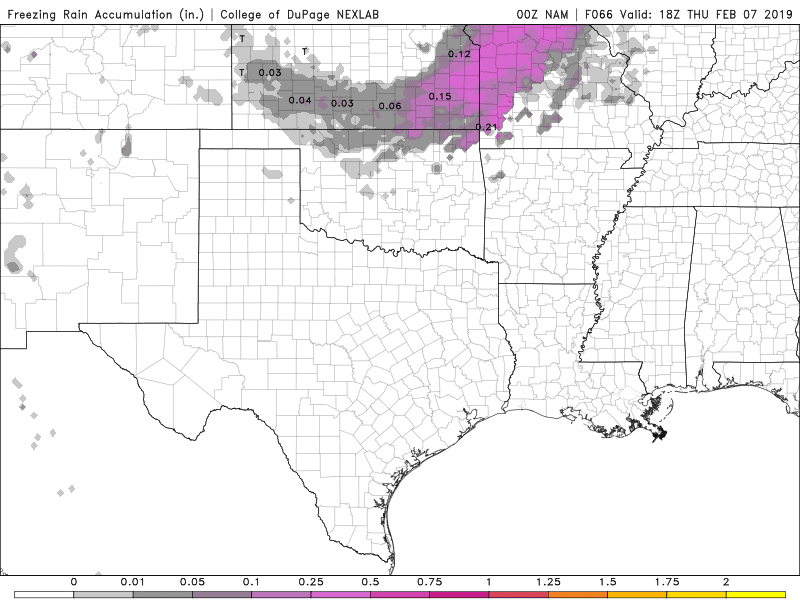