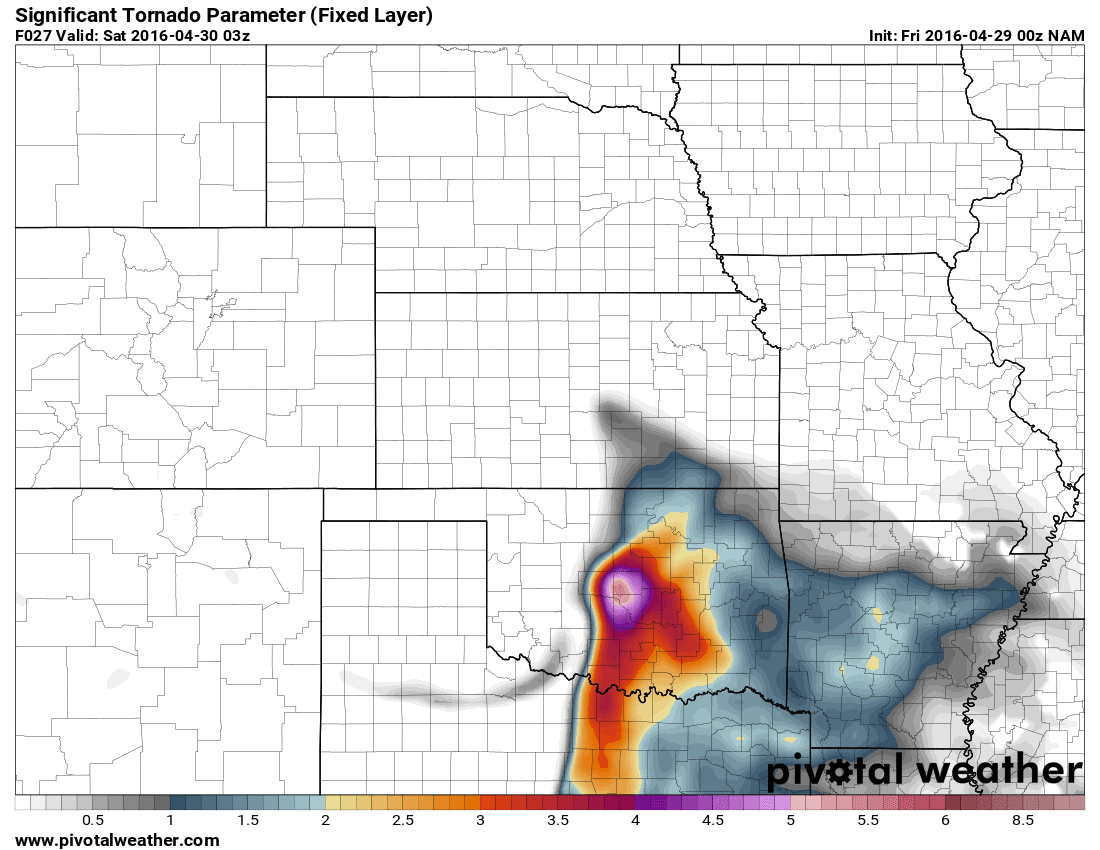 Showers and storms will continue to move throughout the state tonight, some with hail and isolated pockets of damaging wind. After late morning to early afternoon that should move into far N/NE OK. So expect a stormy commute in the morning across OKC.

A strong upper system will invoke a region of low pressure across SW OK which will lift a warm front northward. Storms near this boundary will need to be watched carefully. South of this front will be a dryline which will also need to be monitored by late afternoon.
[su_spacer size=”10″]
Where the front, dryline and surface low setup is key to this forecast. Unfortunately the latest models are now at odds and we may not know until the morning. The NAM model with its 4km and 12km counterparts differs much more than before. One has 2 areas of low pressure, the other just one. If the main low stays in SW OK, then the severe threat is mostly confined down into SC OK and parts of N TX.  If the front lifts north as the other model suggests with a low in SC KS, that takes the severe weather threat with it back into C OK. The different solutions are posted.

Double low shown by 12km NAM. Low near Lawton would travel up the turnpike to OKC bringing the threat to C OK by early evening.

[su_spacer size=”10″]
All modes of hazardous weather will be present in any late afternoon/evening storm that forms. Hail, wind, and tornadoes. In the morning, the surface pattern will start to show itself so we’ll have a better idea on where those key features will lie. Regardless of the final placement, just remain calm and have a plan in place and you’ll be fine. Remember, statistics are on your side. Always get to the lowest floor, center part of the building you are in. The idea is to put as many walls between you and the outside that you can. Also please don’t let the results of Tuesday prevent you from taking this potential outcome seriously. Just plan anyway.
[su_spacer size=”10″]
The 12km NAM model shown below continues to indicate a favorable thermodynamic setup for tornadic supercells. The location will likely move around a bit, but still looks centered across C OK. Timing for severe storm development at this point is anytime after 3pm, and could end up being fairly late closer to 6pm.

Sounding has backed off of the extreme PDS Tornado category, but still indicates potential for trouble.

[su_spacer size=”10″]
I’ll post one final update in the late morning. -AT
Liked it? Take a second to support Aaron Tuttle on Patreon! 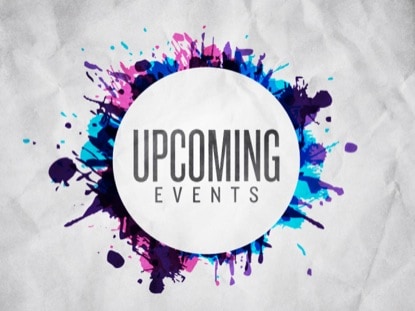 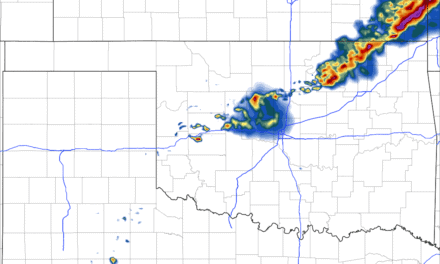 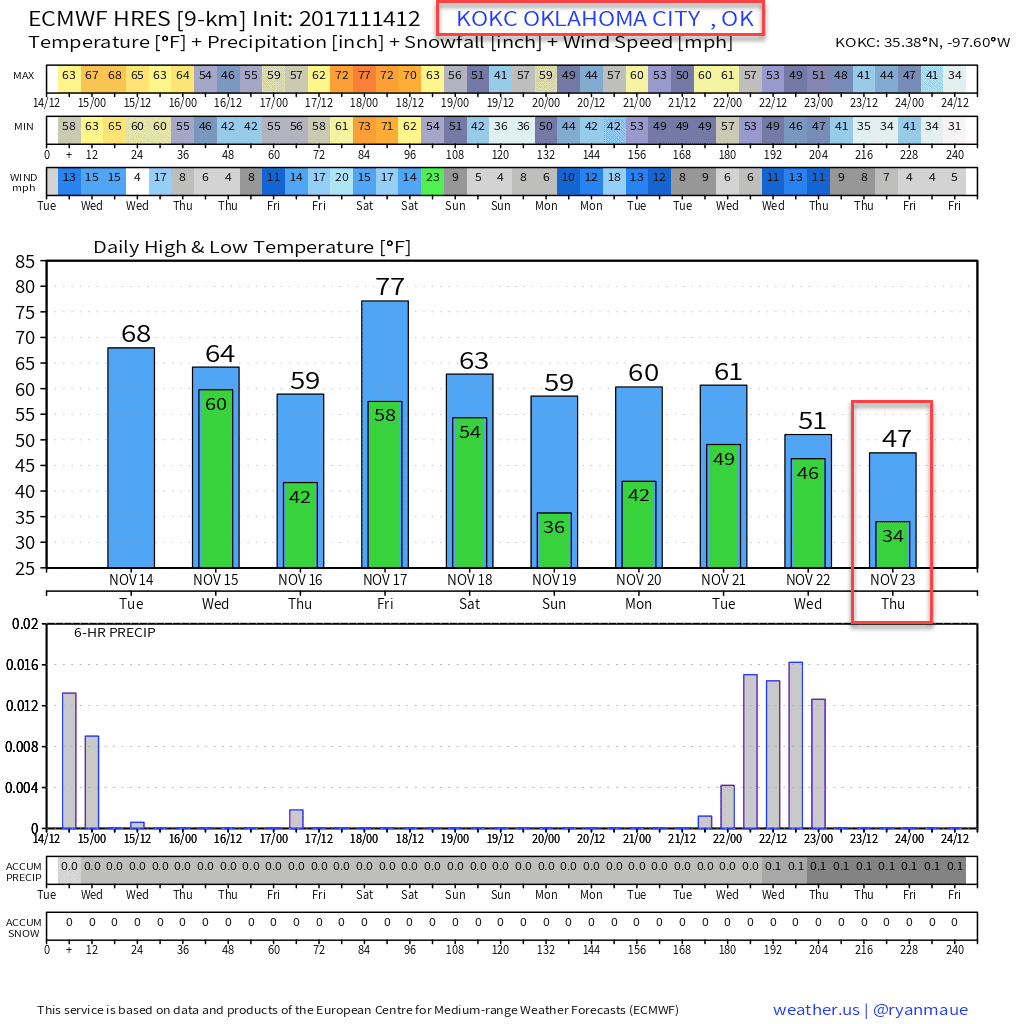