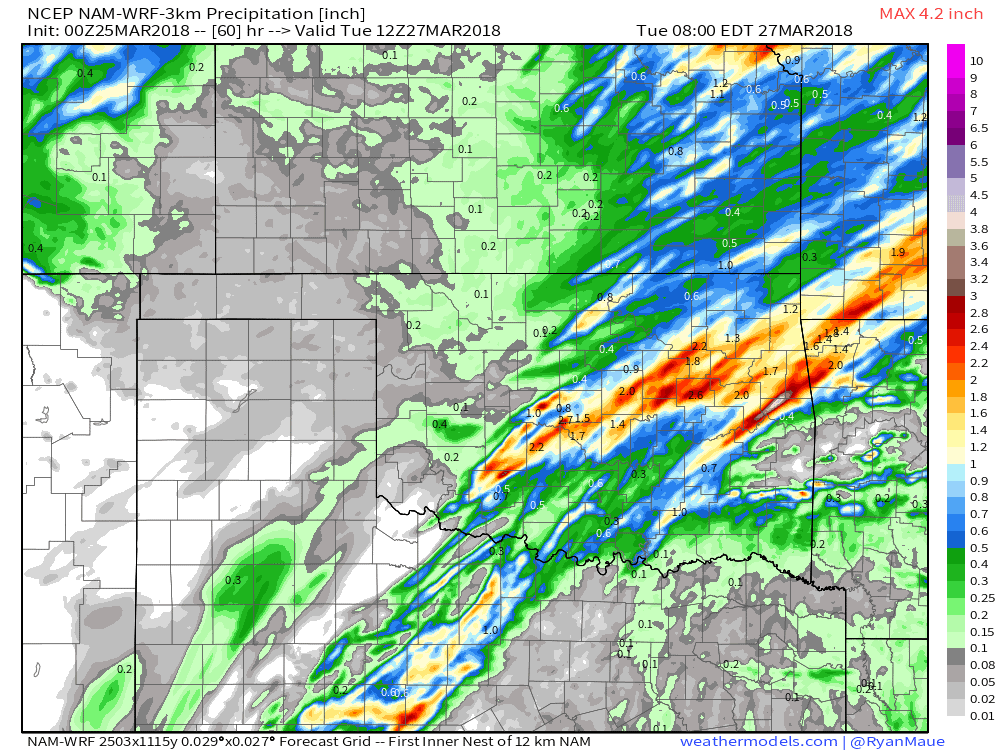 An update to the forecast from the other day limits the threat of severe weather to SW OK for late Sunday afternoon. The CAP should hold and if it breaks, only a couple of storms should develop. If a supercell can get going it will travel east along the warm front down near the Red River dying out as it reaches the Ardmore area. It has the potential to produce the lone tornado. Otherwise a couple of more elevated storms could form in that area and travel NE into C OK. The threat with those would be for large hail.

Other than that, still expect some scattered showers through the first part of our Sunday with a few small hail producing thunderstorms mixed in.

On Monday we’ll watch for hail producing supercells in C OK transitioning into flash flood makers for the OKC metro area late in the day. The rain moves eastward with time on Tuesday. 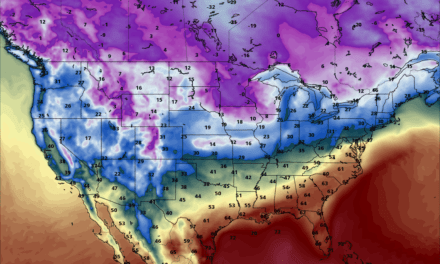 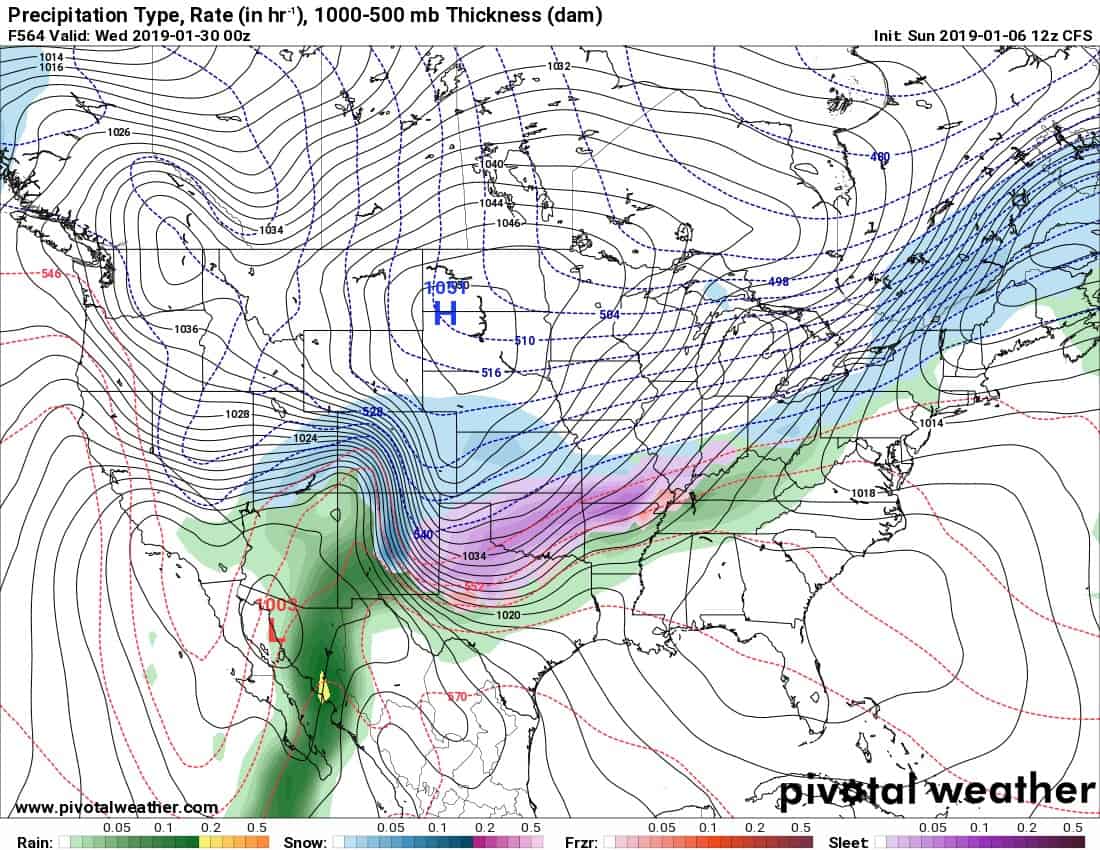 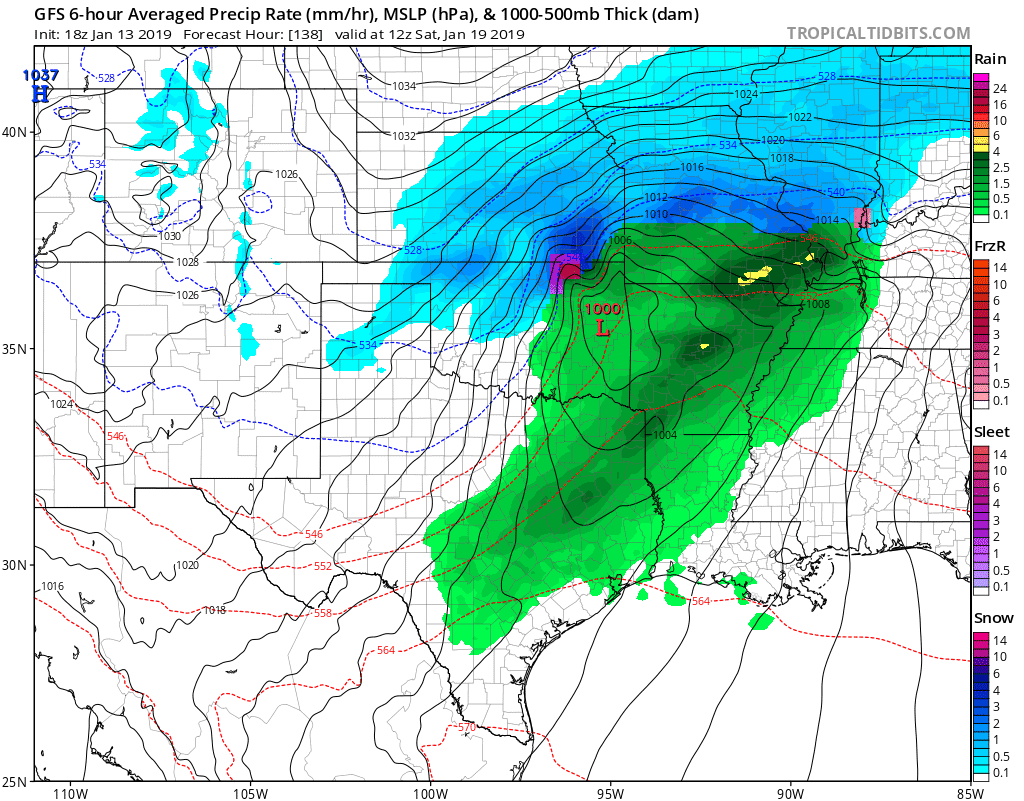 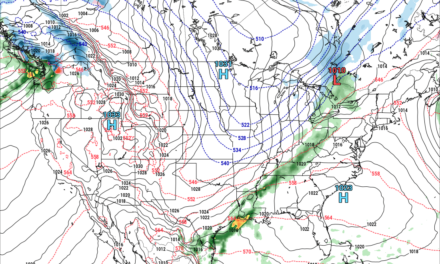