Flooding and Tornado Recap, Plus More Rain on the Way!

Way too much rain fell across the state since Friday night. Here is a look at the final rainfall totals.

In addition to the flooding, we ended up getting a few non-traditional tornadoes out of the event. One in particular moved through Midwest City and this radar graphic shows the circulation feature at 8:29am.

It developed along the leading edge of a squall line. We call them QLCS tornadoes. They don’t last long, very weak typically, and hard to spot and warn for. Many go undetected and without official tornado warnings. The one in MWC fell into that category. Others did contain tornado warnings from the NWS.
The big story from here out will be the cold nights ahead (30s/40s) and chilly days (50s/60s). We’ll also get yet another round of rain this weekend with 1-4″ expected thanks to a tropical storm system shearing apart over Oklahoma. Some snow will fall across the panhandle on Sunday as a result. If you have outdoor plans, the better day is Sunday but rain is expected throughout the weekend.
There are two trains of thought for the models, concentrated rainfall in the center of the state or more focused in the south into N TX. Time will tell but the take home is just more rainfall at this point. 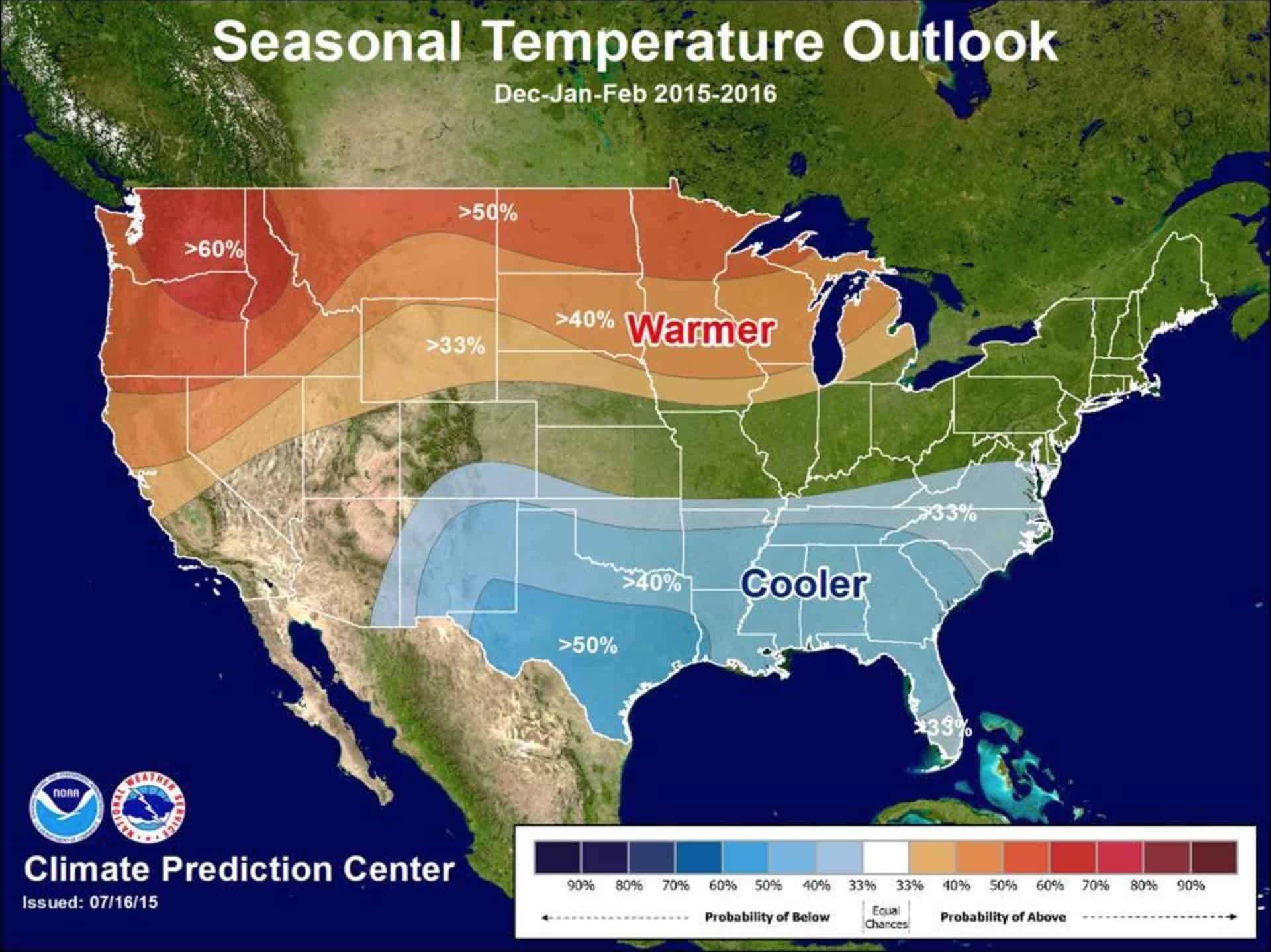 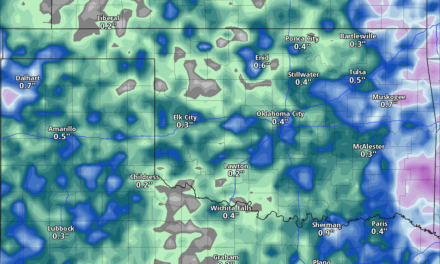 More Rain is on the Way! 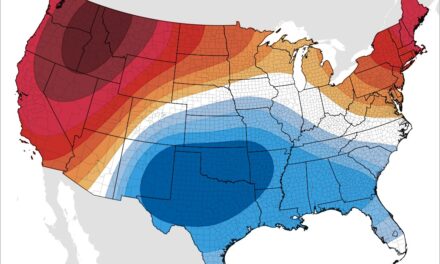 Has the Dust Bowl Returned?

A quick forecast discussion of some brief chilly rain and drizzle which may just include a touch of freezing rain/drizzle along I-40 into the OKC metro Saturday night. Be careful if so! Also keeping an eye out around the 11th for some monkey business! 🐒👍

Our topic for this last day of Winter Weather Awareness Week is the Cold of Winter. Do you know why wind chill is a "thing"? Check out the science behind it! #okwx #arwx