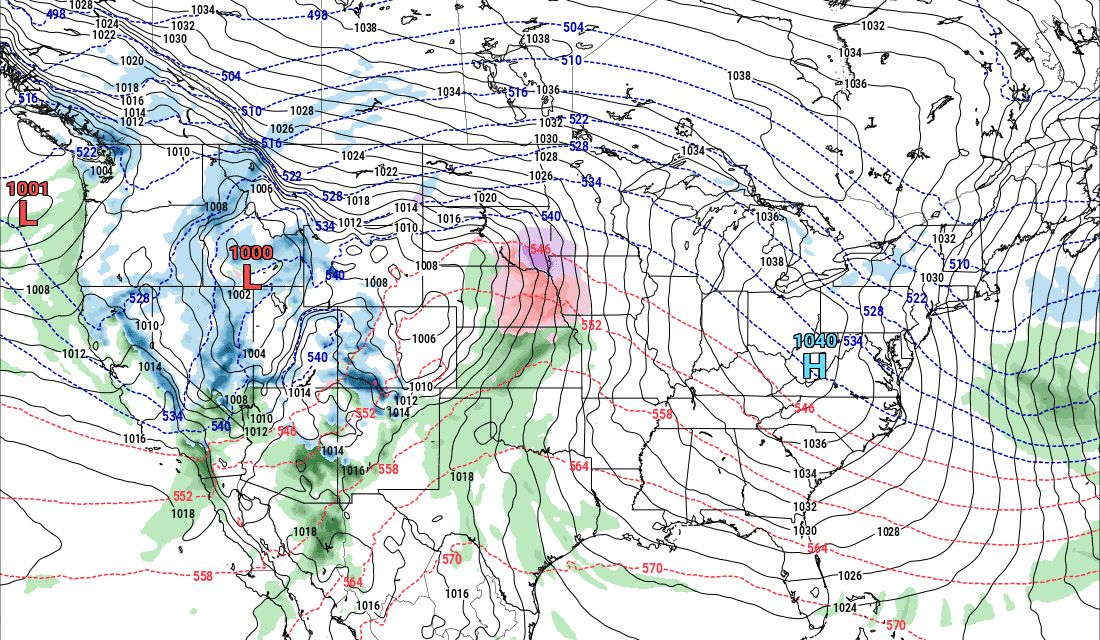 All eyes this week will be whether or not a developing ice storm occurs across Oklahoma late Thursday. Until then expect patchy fog and a few showers Monday and Tuesday. In some cases, that may end up being freezing fog in NNW OK in the morning hours of both days. So stay weather aware for traveling.

The next big arctic cold front will arrive during the day Wednesday. Earlier data suggested temperatures could drop as low as the single digits Thursday morning. In recent model runs, the cold air isn’t as brutal and the front not as strong with weaker high pressure. As a result, models produce light rain and keep surface temperatures above freezing by a few degrees. I caution strongly against this outcome. Although models are currently unanimous, arctic air is tricky and the pattern is a classic setup for ice. Several of the Canadian ensemble runs still show ice across the state Thursday night. Precipitation amounts appear to be substantial, so the form in which it takes is crucial. Temperatures may or may not warm above Freezing Friday depending on how things go discussed below.

What to watch closely for, are temperatures to be a little colder, and the air a touch drier, which indicates a stronger arctic airmass. Cloudy skies will prevent both a warm up, and atmospheric air mixing at the surface. This prevents eroding the arctic air inversion. This is important for ice development when the rain starts to fall. Freezing rain is your normal rain that freezes upon contact with the surface.

I believe the main reason models backed off the cold air and are modifying what does arrive, is due to the 2nd region of upper level energy coming in across N California. This has a tendency to produce low pressure in Colorado which can not only hold up some of the coldest air to our north, but modify what’s here due to strong southerly winds. So two things to keep an eye on. 1. That energy is late or much weaker and 2. The arctic air is better entrenced. These two outcomes would be gamechangers in the forecast. -AT 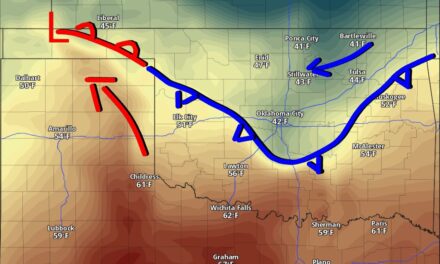 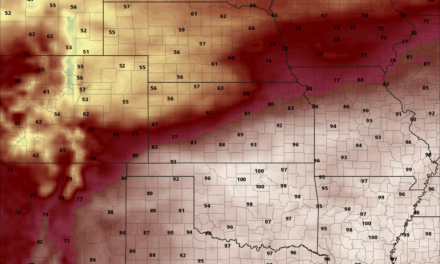 Near Record Heat Before Autumn Arrives 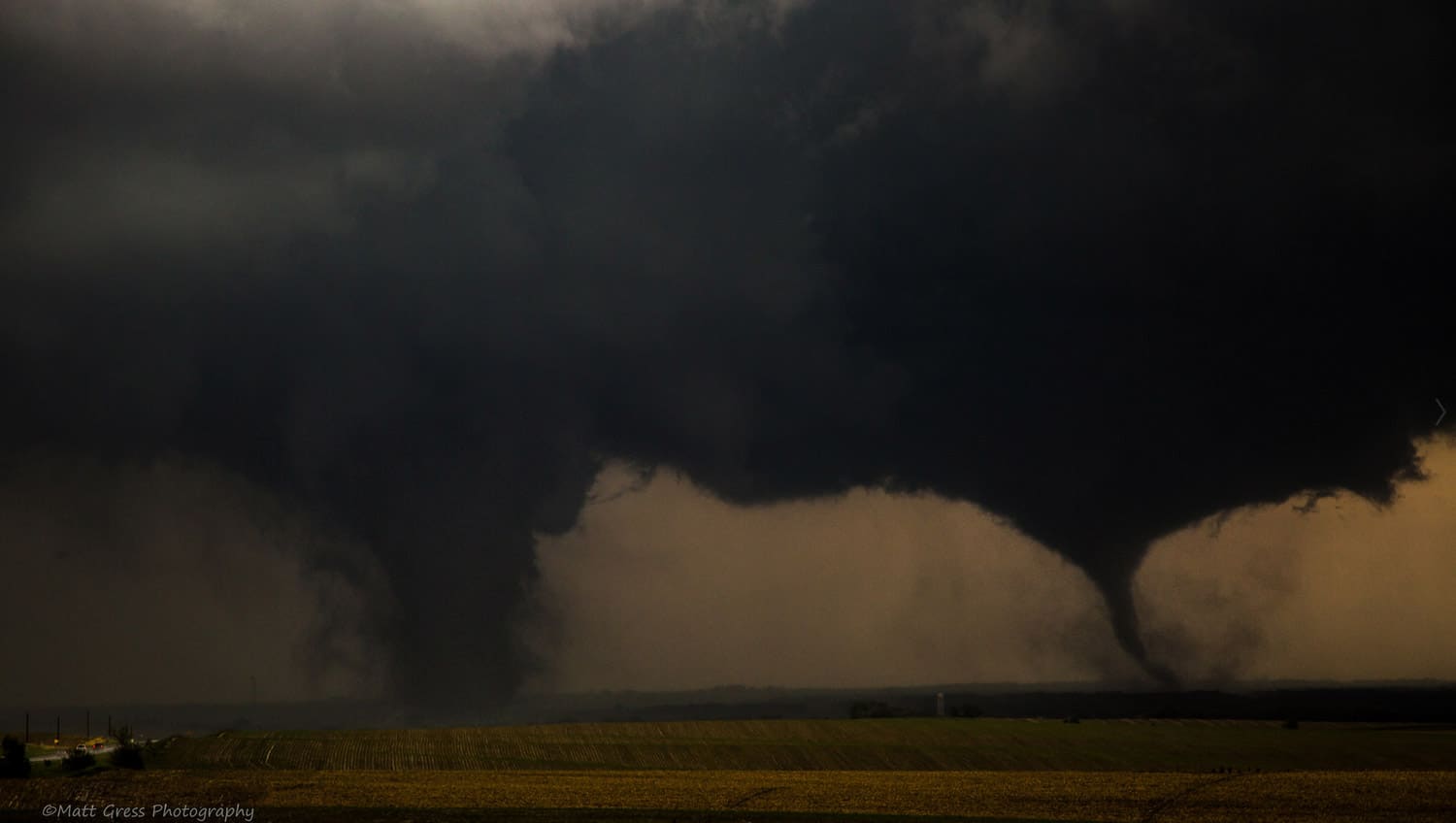 Do you have Lilapsophobia (A Fear of Tornadoes)? 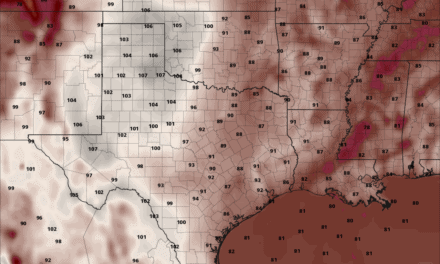