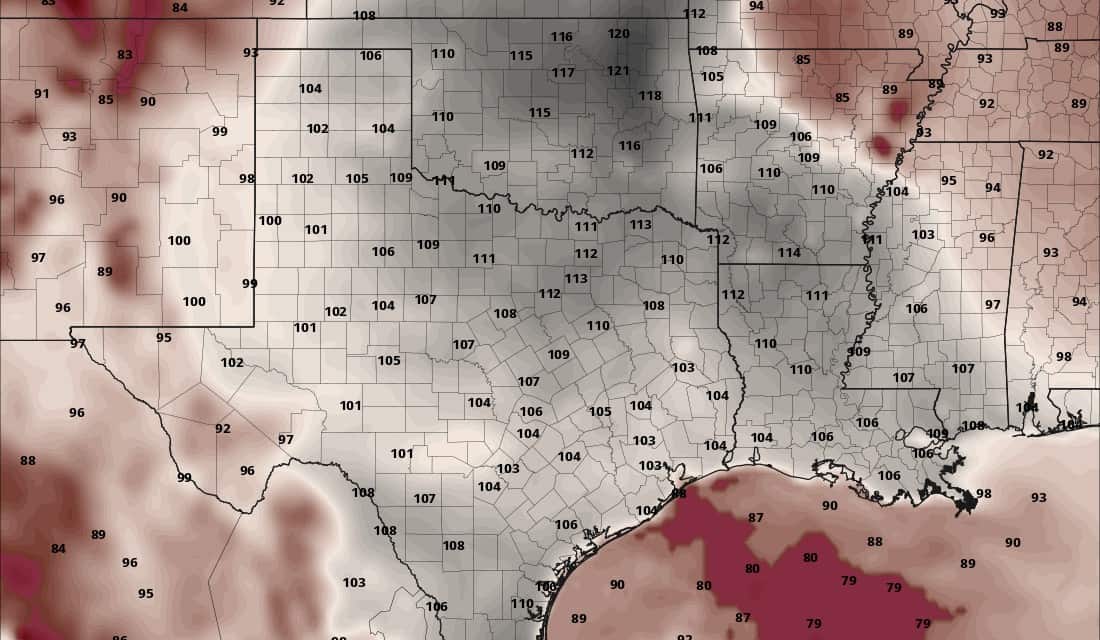 Are you ready for Summer??? Well, it’s ready for you! We welcome the return of the 100’s across the state over the weekend and continuing for the foreseeable future. A Heat Advisory will become a staple, so be careful outdoors. We’ll also see our last good opportunity for rain on Thursday. More on that in a moment.

The upper ridge of high pressure (higher heights) aloft is building across the southwest of the country and will slowly move eastward and influence Oklahoma for quite a while until the pattern changes. You can see this in the 500mb jet stream pattern below. The High is peaking around 600 decameters. That’s about as strong as they get.

Air sinks under the ridge and that causes compression and heat to build underneath. Also with the positioning, we get downslope flow from higher terrain out west which adds to increased surface temperatures. You can check this heat and downslope component with the 850mb temperature plot. The models have OKC around 30 degrees Celsius. When you bring that temperature down near dry adiabatic, it turns into about 46 degrees or so at the surface, aka 116 deg F. Here in C or E OK, that can’t happen fully due to terrain and evapo-transpiration from vegetation and more of a south wind bringing in Gulf of Mexico low level moisture. As a result, we often get a higher heat index instead. That’s the difference from the “dry heat” out west and the “oppressive heat” east.

Something else is happening on Saturday you will notice both in the 850 mb map above and the dewpoint map below. A convergence of surface winds running east/west along hwy 412 region. This is the position of a weak cold front moving in. On the south side of the front, you get compressional warming. So with the dome, the downslope, and frontal compressional warming, Saturday is going to be a brutal day!

On that map you also notice some dry air mixing into C OK with lower dewpoints. That will help temperatures climb higher. Where you see the deep purple colors, dewpionts in the 70s, the heat index values will be off the chart. Remember, heat index only affects humans, it does not affect inanimate objects. It’s an attempt to categorize how hard it is for the body to cool down and assign a degree of discomfort with it that “we feel”.

Before we get into the heat on Saturday, let’s discuss the rain Thursday and the heat Friday.

A cluster of showers and storms will move out of Kansas overnight into NE OK Thursday morning and fall apart slowly, leaving behind an outflow boundary to work with later in the afternoon. C OK may see a few of those showers in the morning, but thing should light up as the heat builds during the day along that boundary. Meaning, we should see scattered showers and storms running roughly E/W along the I-40 corridor. Some of us will get a decent rain out of this. As always, small hail and damaging winds are possible.

Friday will be dry but hot. Heat index values unpleasant.

Saturday temperatures and heat index below. It’s possible to squeeze out a couple of storms along that frontal boundary and they would be damaging wind producers when they collapse.

From there out, it’s a guessing game on how hot we can get by the models. I can tell you historically, the NWS is too cool by a couple of degrees, the GFS model too hot by several degrees, and the Euro model too cool by a few degrees. Other models same issue. With that in mind, a model blend (OKC and Tulsa) shown below, isn’t a bad approach. Now the Euro has been upgraded twice since last Summer, and I’m curious at well it will perform. It’s much hotter than the GFS now on a couple days. Both of those posted below for comparison. At most we can shave a couple of degrees off those extreme readings, but still, doesn’t look pretty long-term. -AT 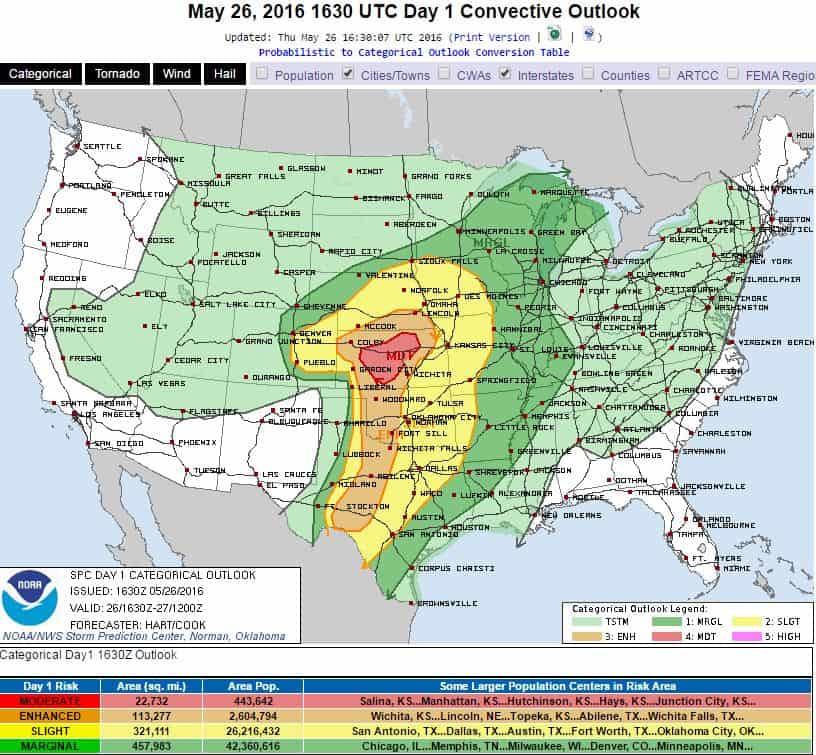 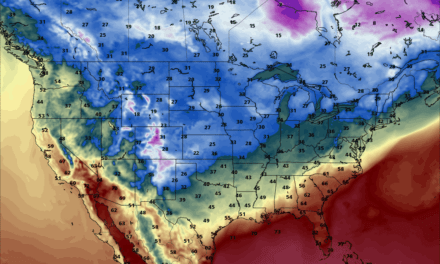 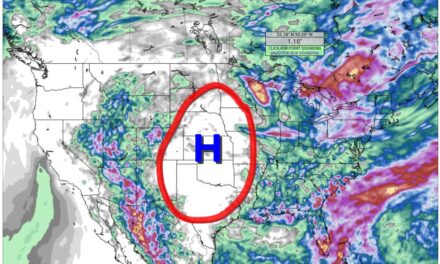 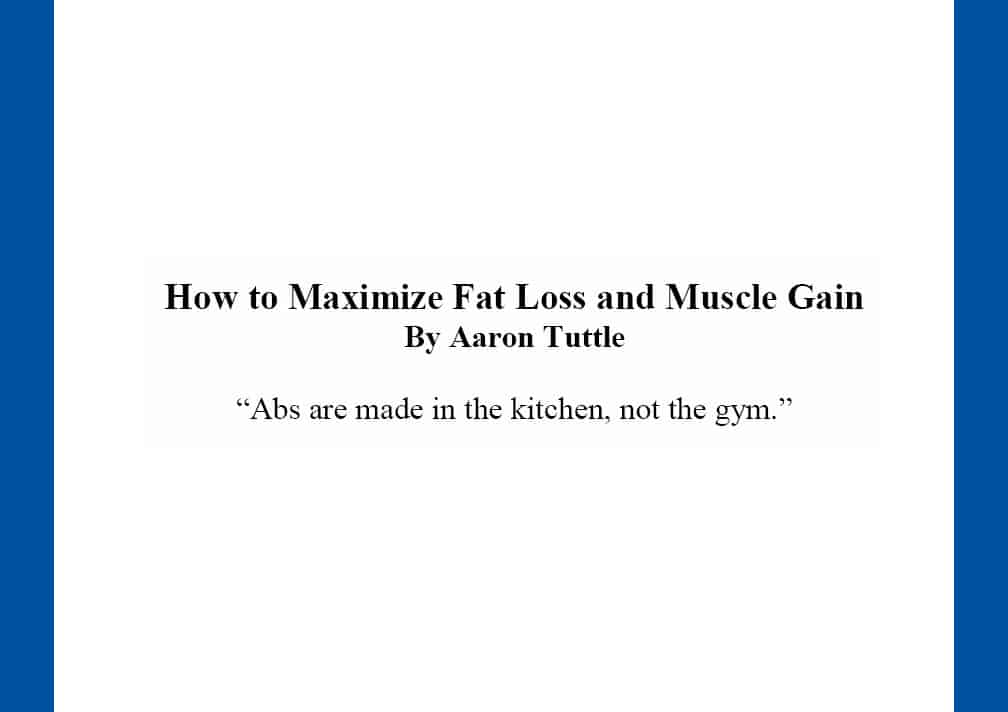 Congratulations to Melicia Sharp for winning the drawing with Ferguson Roof Systems! It literally pays to be an AT follower sometimes. 😁

Thanks again to the Fergusons for being awesome sponsors of AT's Weather and for treating the community so well! Good peeps! 💯 ... See MoreSee Less

Is there now, or will there be, a tutorial for the new App? I am lost and miss the old format terribly!

Just picked it up! I am SOOO excited!!!

She’s my son’s music teacher! So happy for her!