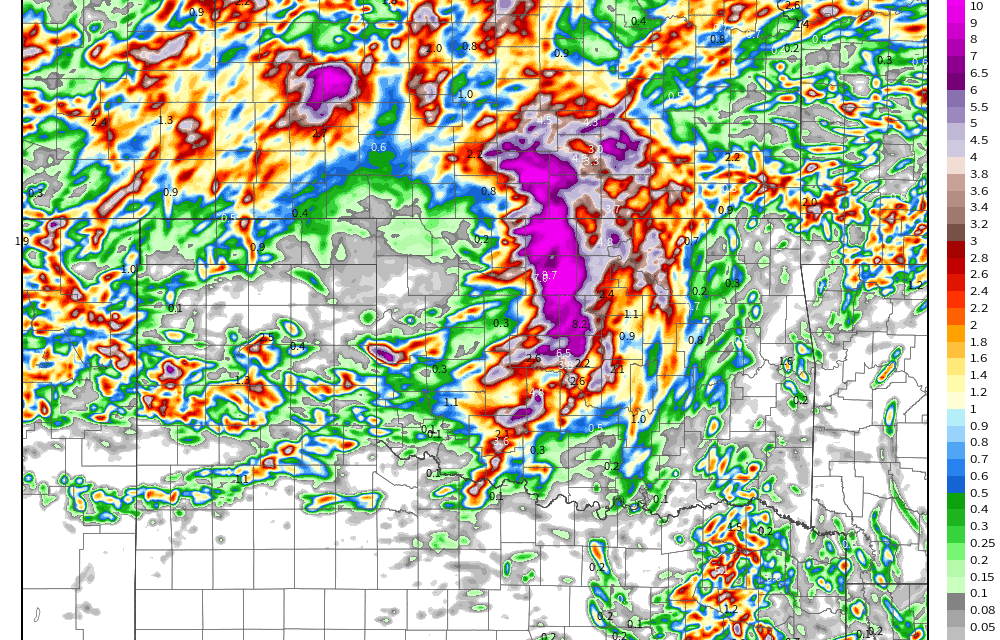 Are you ready for a change? Ever heard the expression “too much of a good thing”? Well, flash flooding is a strong possibility Monday night and Tuesday. More on that in a minute.

First I want to mention the pattern change that is allowing our weather to change so quickly. In a NW flow aloft we can get these disturbances ride down into Oklahoma. Our first as indicated in the map below will stall overhead and slowly washout. This will give us a few storms each day this week to deal with once we get past the initial onslaught. The second and much stronger upper low will come through quickly on Saturday.  The results are a night and day difference.

Copious amounts of moisture has pooled into Oklahoma and with the low level jet in place look for a rainy night across C OK. Storms should initially develop late Monday afternoon. Our convective (CAM) models are in overdrive on how much precipitation we will see. The global models that don’t have these types of physics, indicate a more common 1-3″ of rain widespread. However, with convection in play, those amounts can quickly double or triple with training (storms going over the same areas). Models will suffer at picking the exact area to focus on, but the general overall trend is C OK from N to S and across NW OK under the upper low will have areas that exceed 6″ of rain in a 24 hour period. Yes you read that right. Flash flooding will occur with that amount of rainfall. Too much of a good thing. Also yes OKC is included in this mess. Models are insistent that someone will see 10″ of rain. Let’s hope not.

After that outcome, residual showers and storms will occur from time to time this week and temperatures as a result of this pattern will be much cooler. OKC and Tulsa shown below.

The stronger wave arrives Saturday, and while it will generate some rain, especially across NE OK, its biggest effects will be to bring in much drier air. Dewpoints will fall into the 50s on Sunday which will lower humidity values into the 40s with actual air temperatures in the low to mid 80s. It will feel so nice, you won’t even realize you are in Oklahoma in the middle of our typical summer. 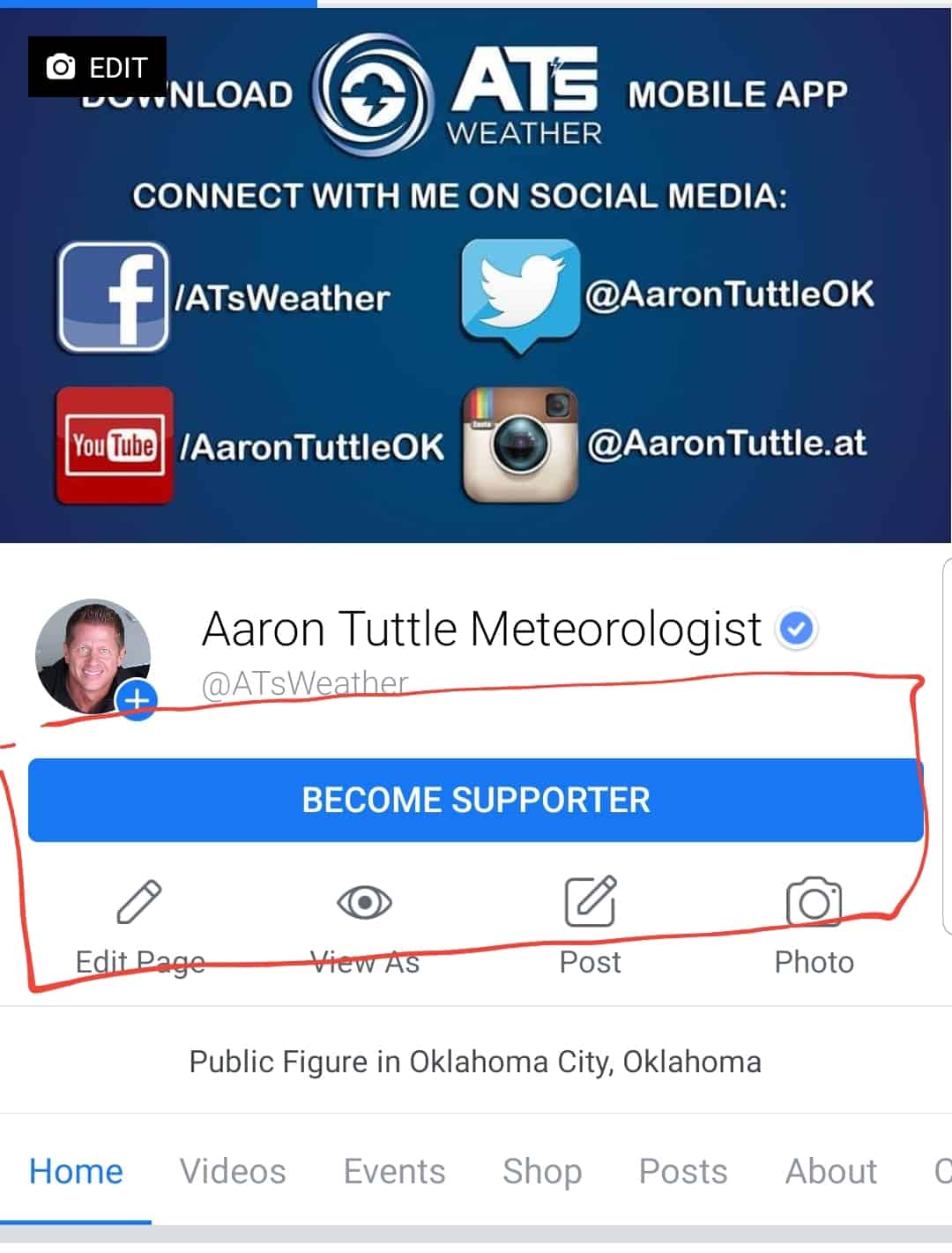 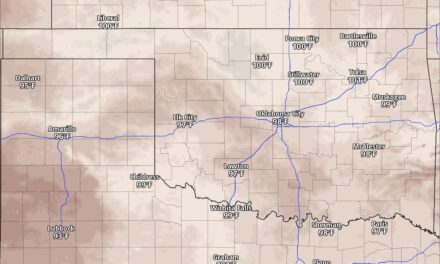 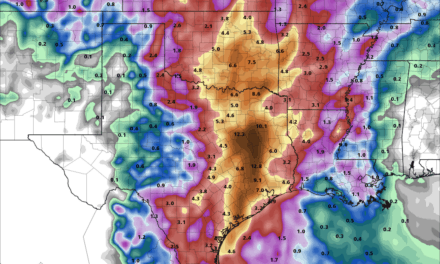