Round 2 of Snow Arrives Tuesday 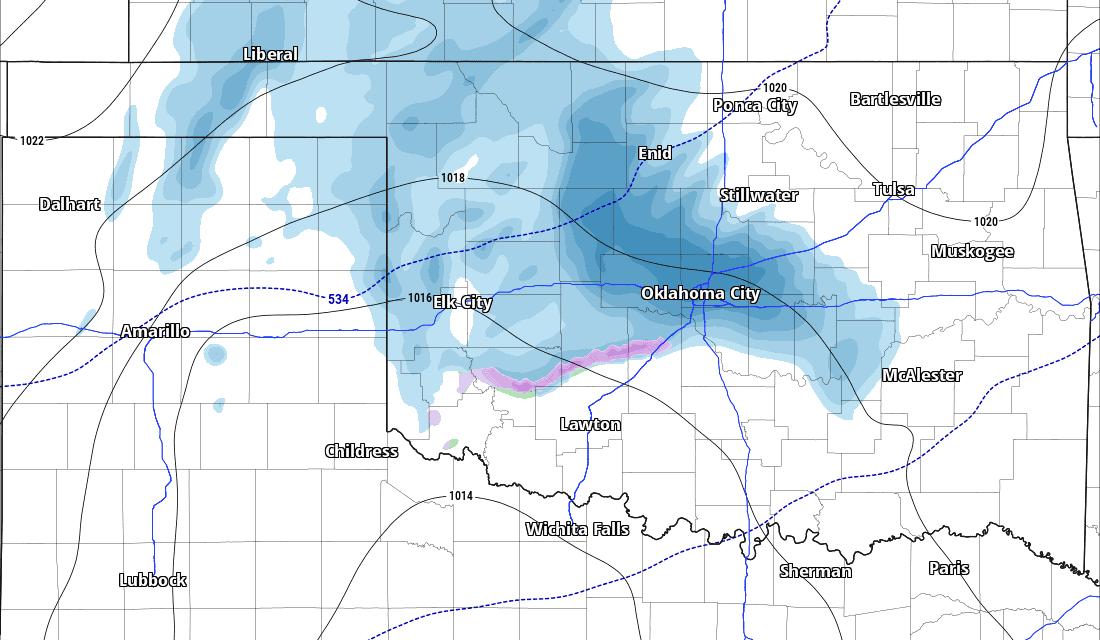 Are you ready for our second round of snow? Another storm system will move through the state on Tuesday. This one is positioned about 150 miles north of the last one, so it will affect the state differently.

The snow will start out west again early morning and move through during the day. Temperatures will hold at that critical 32-33 degree mark indicating a heavy wet snow. Estimates vary quite a bit from an inch to 5″ depending on which model you look at. Posted is one that may have the most likely outcome.

Snow move through on Tuesday.

Below is a sneak peek at Christmas Eve/Day for the OKC metro area. I’ll be updating this as new data comes in and be sure to join me on Facebook Live, YouTube, and Twitter Periscope after 9pm Monday night to discuss! -AT 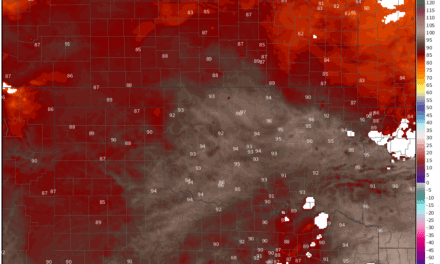 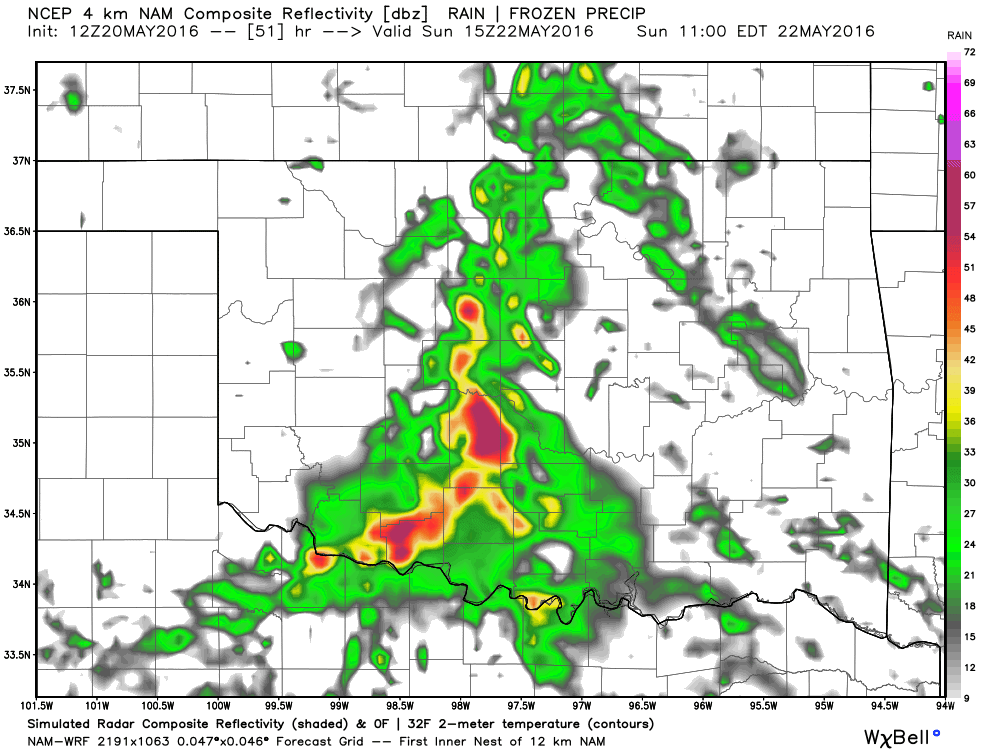 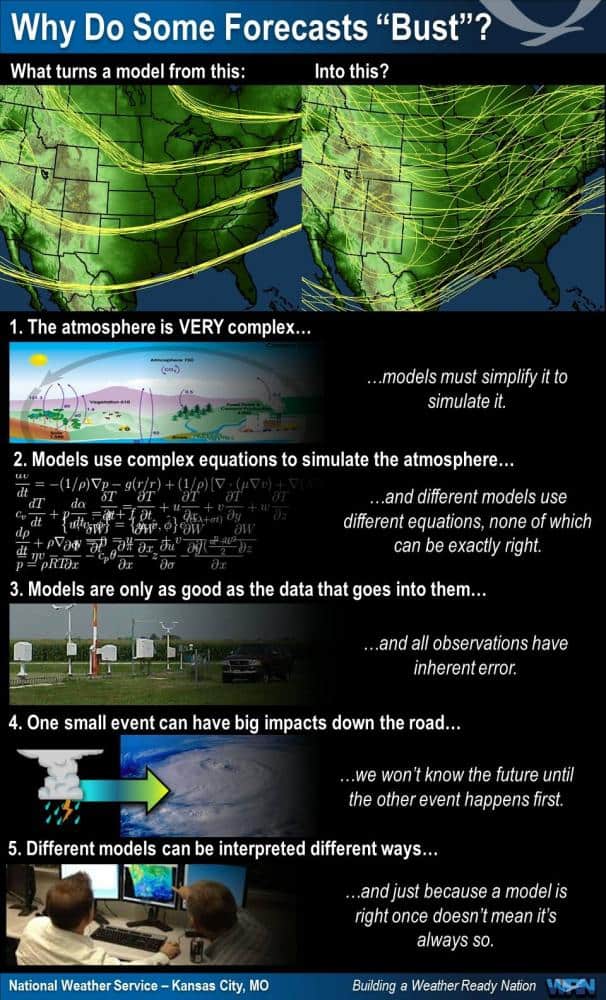