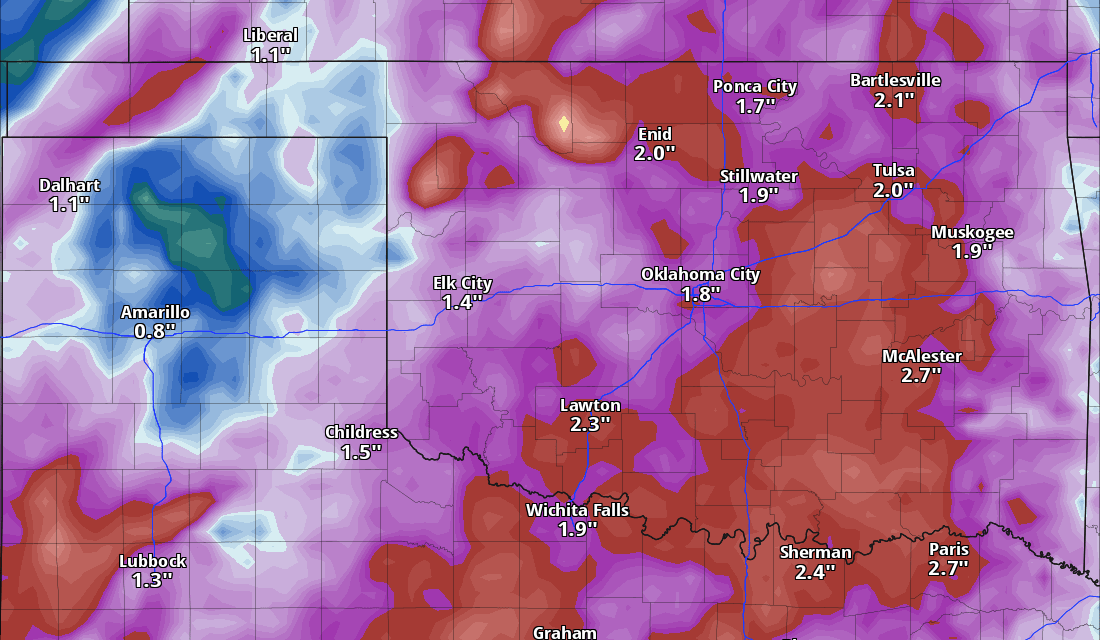 Finally!!! Our summer-time boring weather pattern is finally coming to an end. Now that the grass is dormant, the drought returned, and the wildfire threat increased, two upper level lows will bring back rain to the state to reverse the above. After that, October brings what it does best, cooler temperatures! I love that month, not just because it’s my birthday month, but because to me, the weather in October is usually perfect!

First up, here’s a quick look at the 2 week flash drought, because earlier in September, we were doing just fine. The upcoming rain will help this metric by the end of the week. 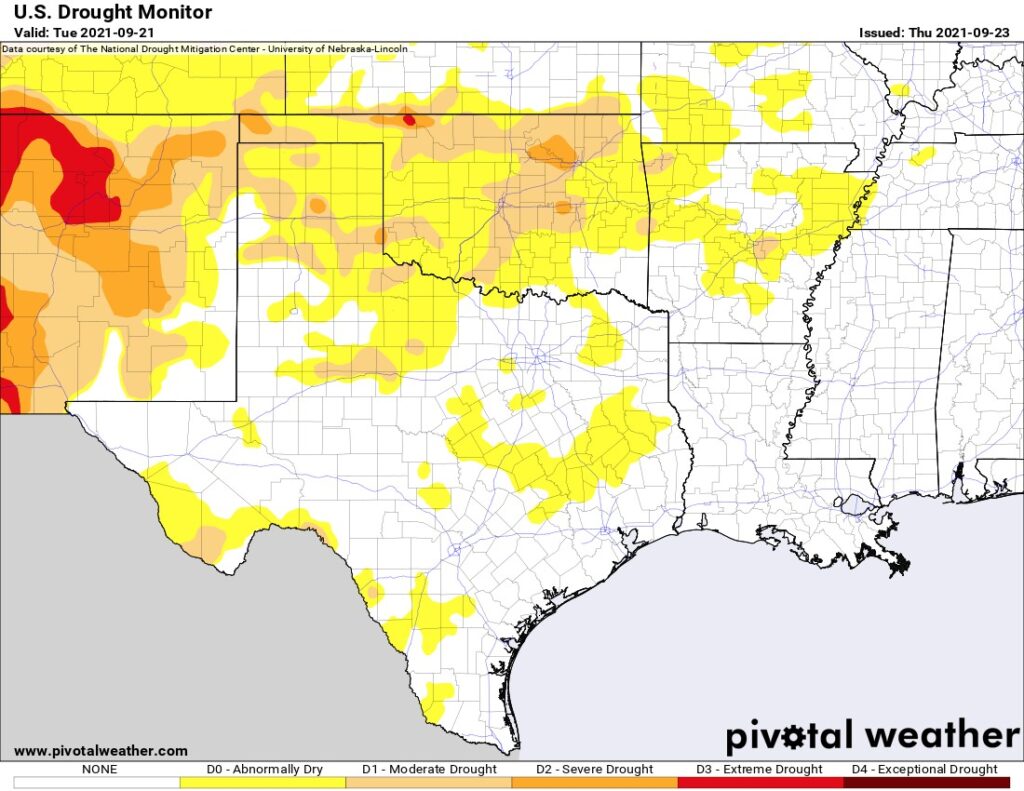 What is causing the change are two upper lows moving across from the desert SW. One swings through Wednesday and brings in a weak cold front Thursday. The second passes by over the weekend. With the combination of lift from the upper lows and the stalled front, rainfall should kick in as we head throughout the week. 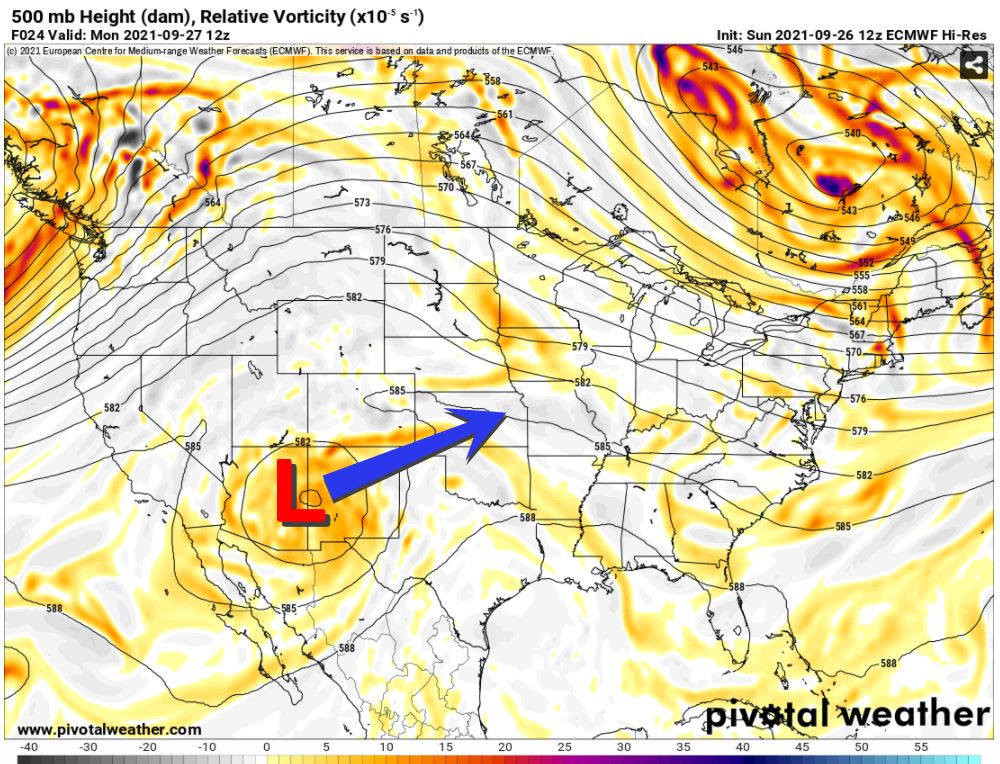 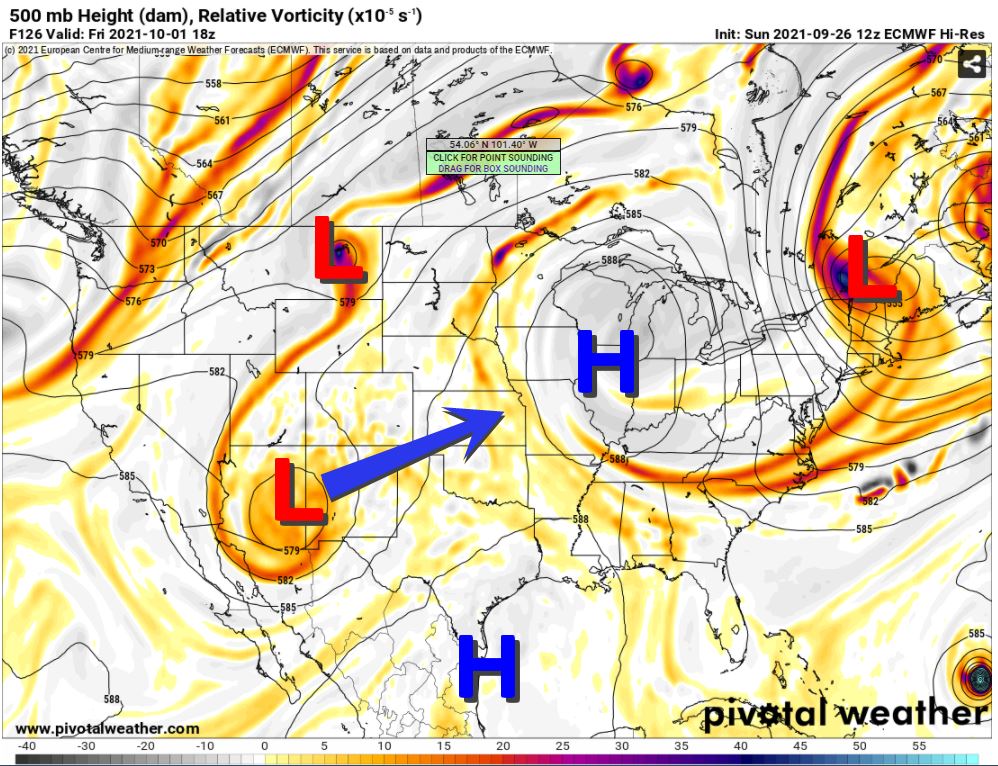 Jetstream animation to see how they move.

The first round of rain arrives with isolated storms across W OK late Tuesday. As the upper low moves through, widely scattered showers and storms will continue from Tuesday night through Wednesday afternoon. Expect more rain along the weak front on Thursday as we quickly return into a SW flow aloft as that 2nd upper low forms around New Mexico. That will keep things unsettled as we move through the weekend. Rainfall totals look very good with most of the measurable activity occurring Thursday through Sunday. So plan accordingly. 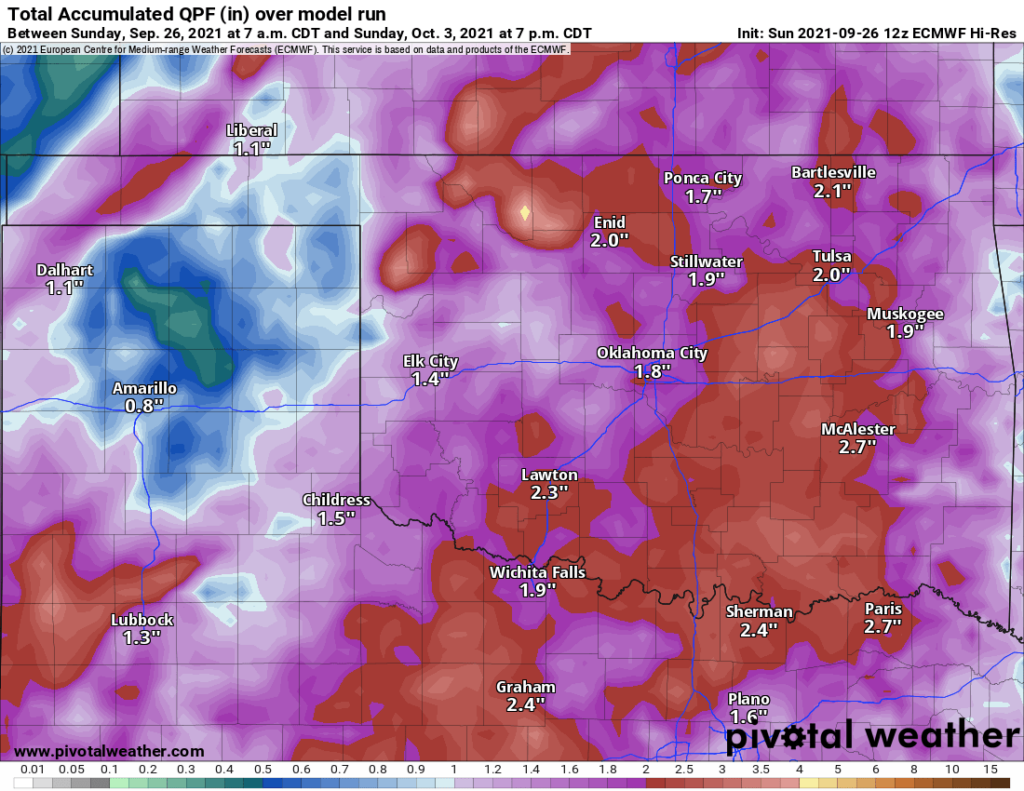 Rain Totals through the week.

Temperatures will still be a little toasty at the start of the week, but fall quite a bit thanks to the increase in clouds and rain that becomes more widespread. You’ll love what comes after this wet period. 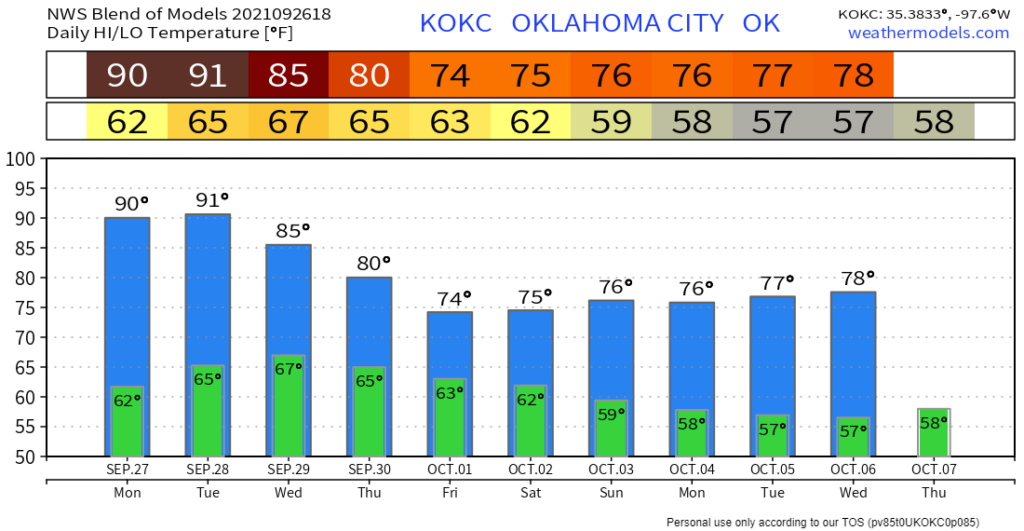 That’s all for now. I appreciate the follows on social media and telling your friends and family about AT’s Weather. I constantly meet new people that are sharing my information with others, especially during tornado season to help them stay calm and anxiety free. So thank you for doing that!!! =) -AT 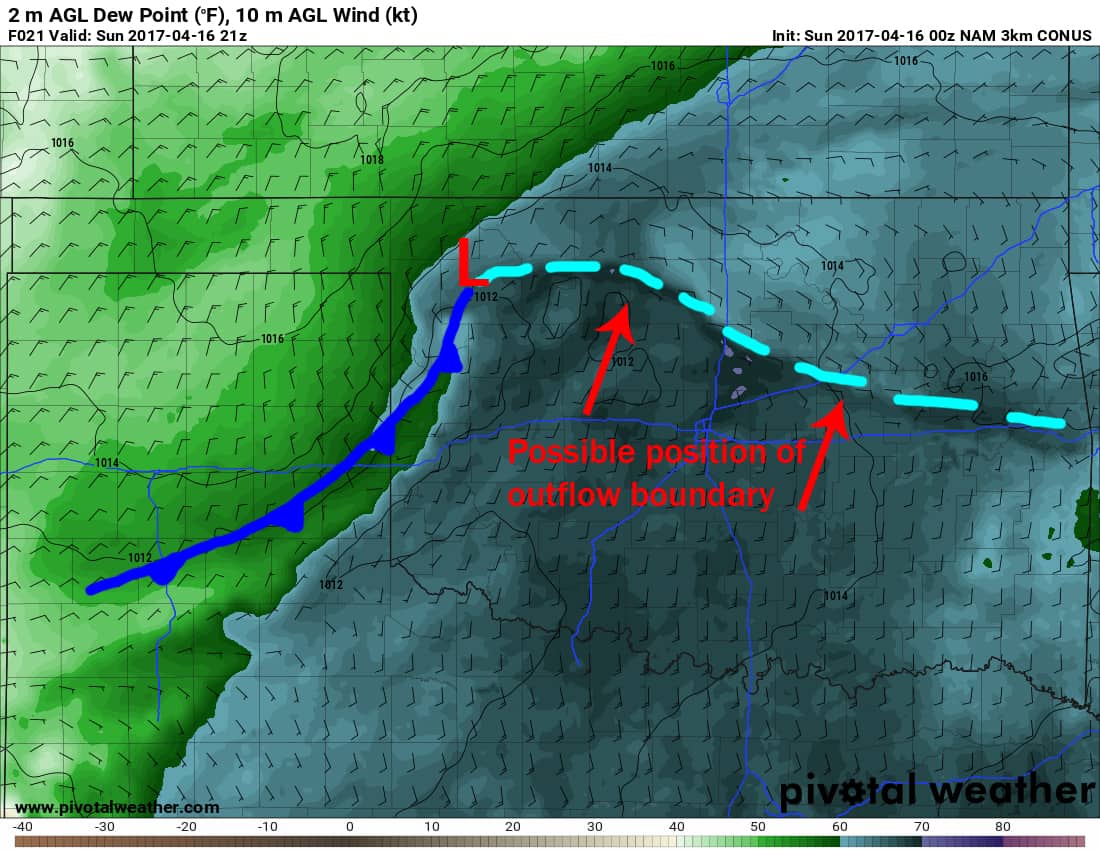 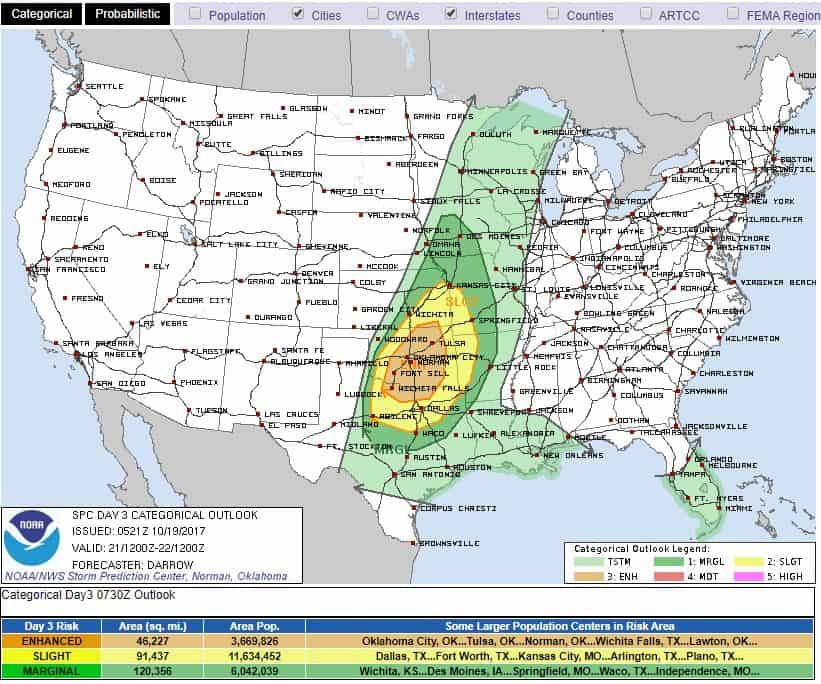 An Update on Saturday’s Storms 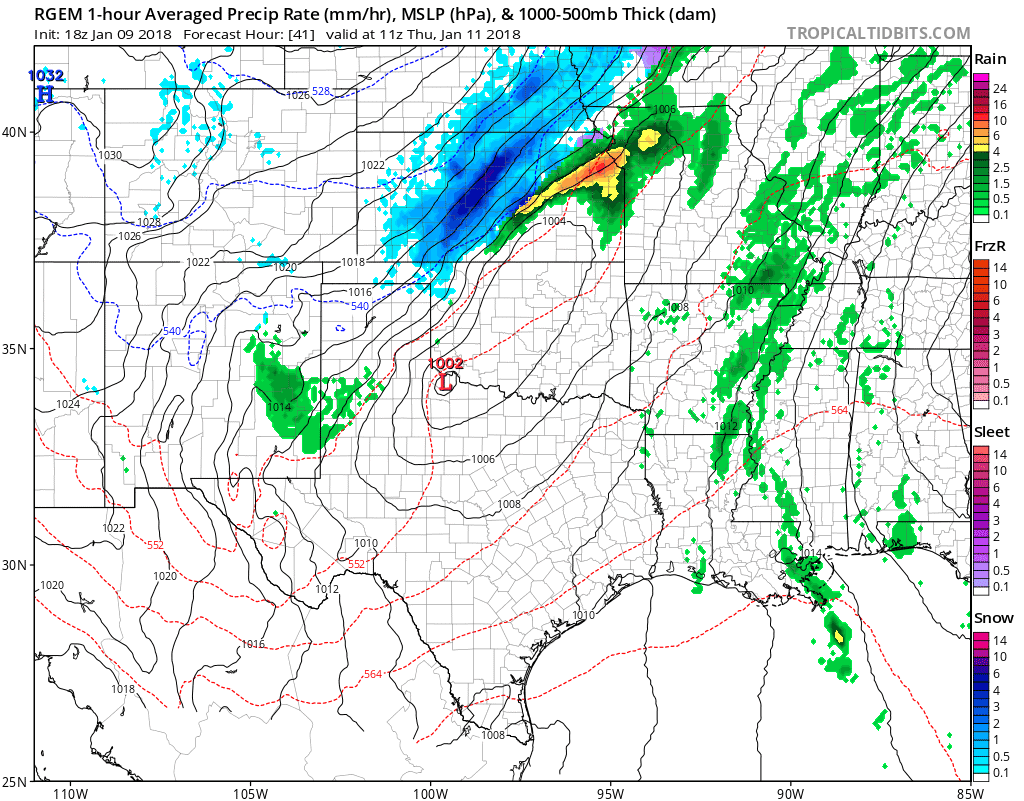 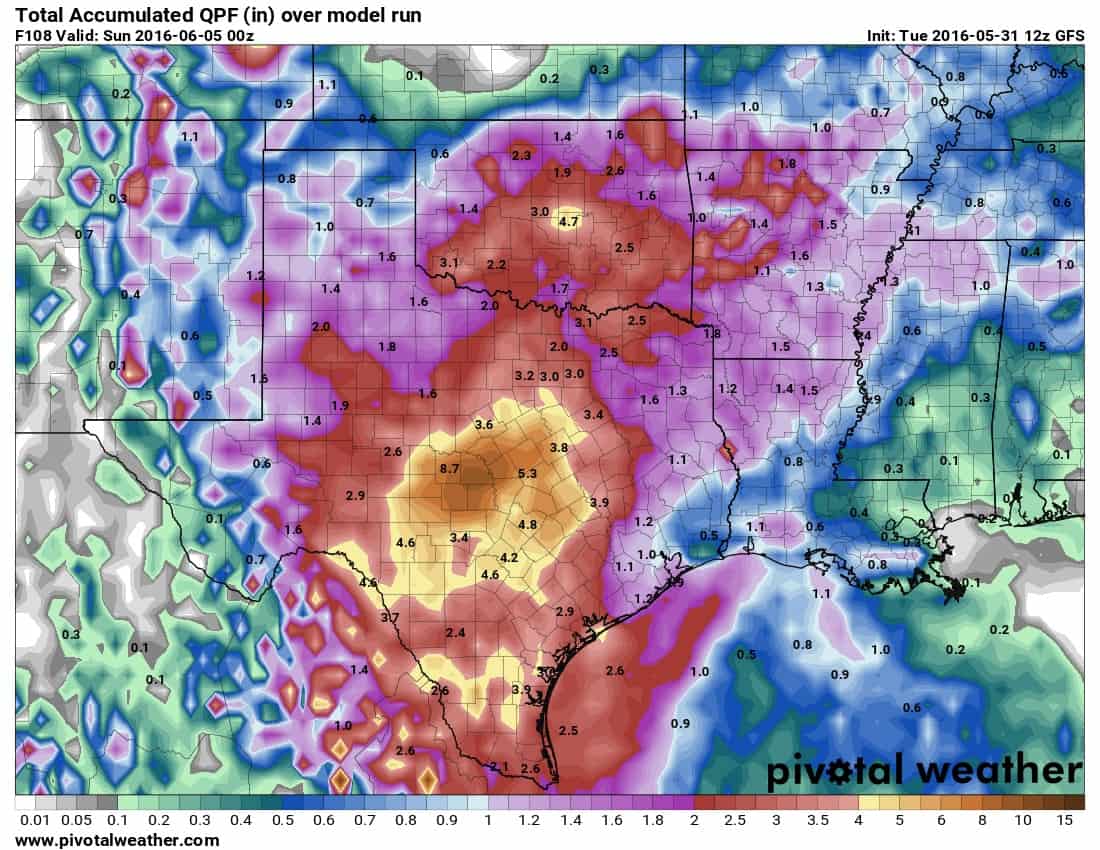