A Mostly Quiet Week but Trouble Looms on the Horizon 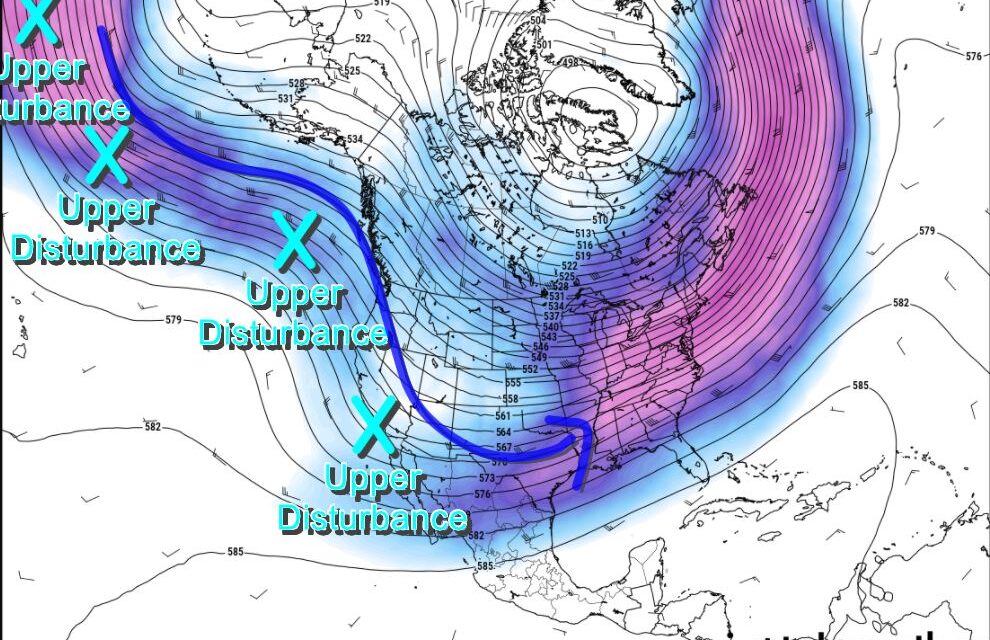 What a week we had! A major winter storm brought all three precipitation types to Oklahoma, freezing rain, sleet, and snow. We’re finally melting off the last bit of snow as most of it vanished over the weekend. Take a look at the satellite loop below. The green areas are the remaining snow packs.

This week will be dominated by a series of weak dry fronts as we’re locked into a dry NW flow aloft in the Jetstream. Every now and then you may squeeze out some sprinkles, but nothing measurable. The models hint at this Thursday morning and also hint there may be a few snow flurries Saturday morning. That is a long-shot for now and I’m not excited about it. 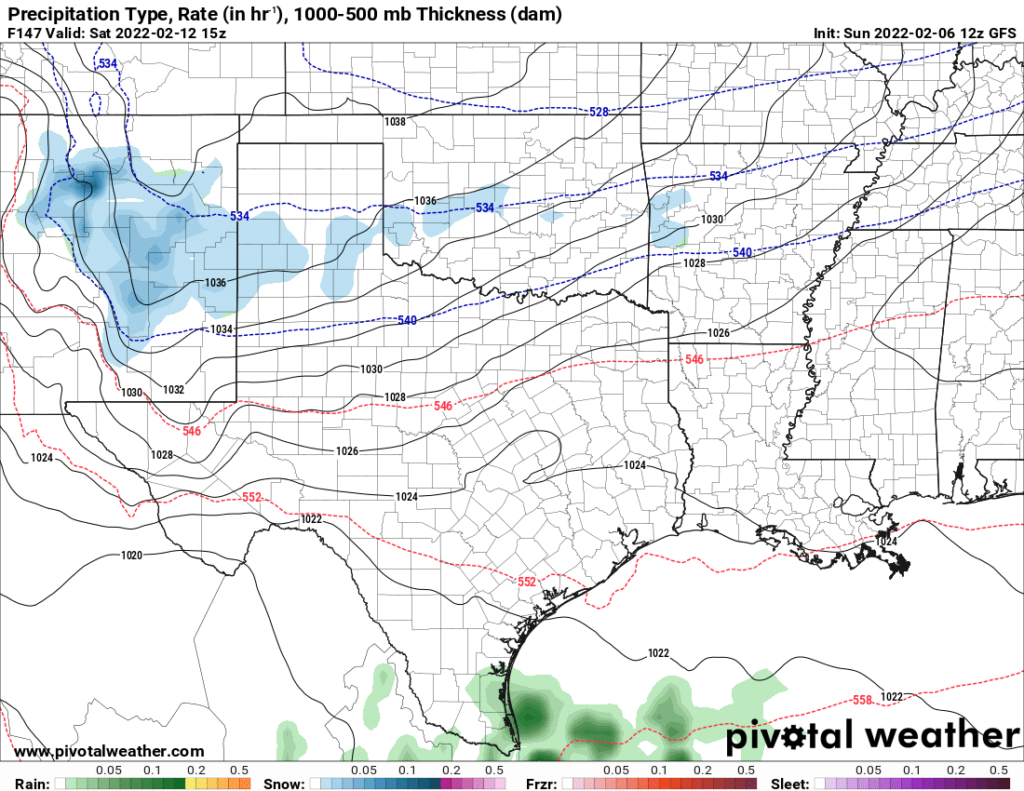 What I am excited about is the pattern change that will occur after this week. Starting around the 17th, we’re back into a developing SW flow aloft which can drive in upper level storm systems. If enough cold air is in place during any of these, we can get wintry precipitation. The first round at that time shows a mix of rain and snow across Oklahoma on the 18th. You can see the snow signal showing up across OKC in the European ensemble member data. Just a few runs indicate potential snow. It’s very early, but at least there’s a signal to track. 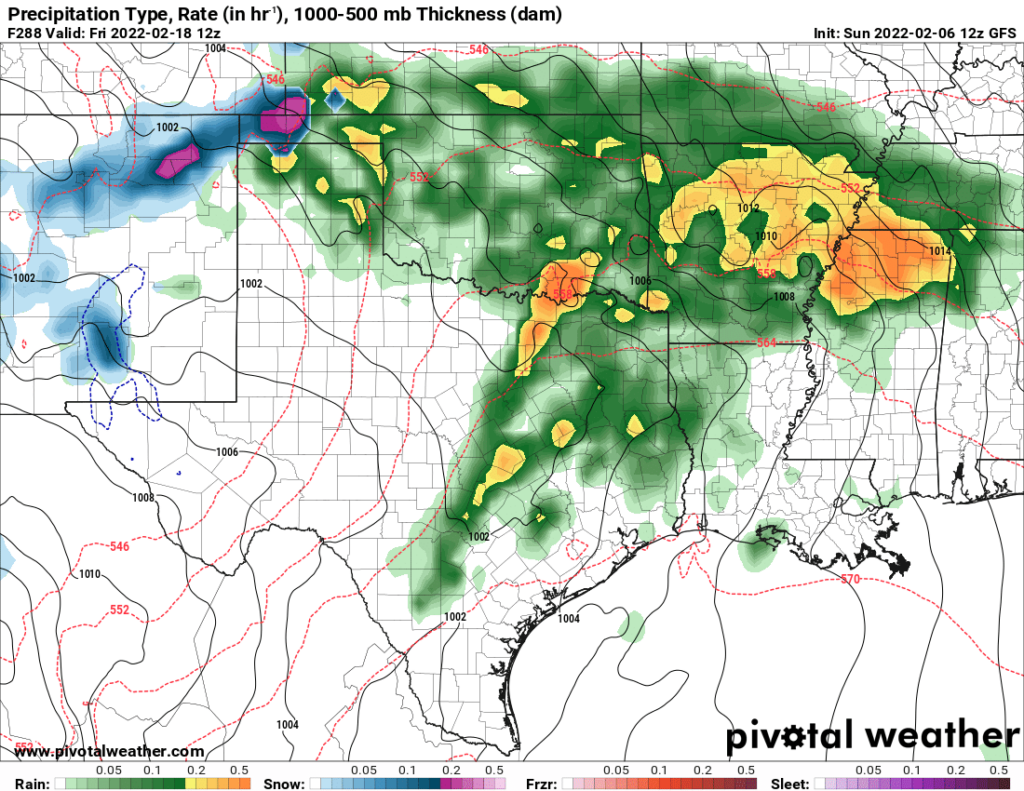 Possible winter storm on the 18th. 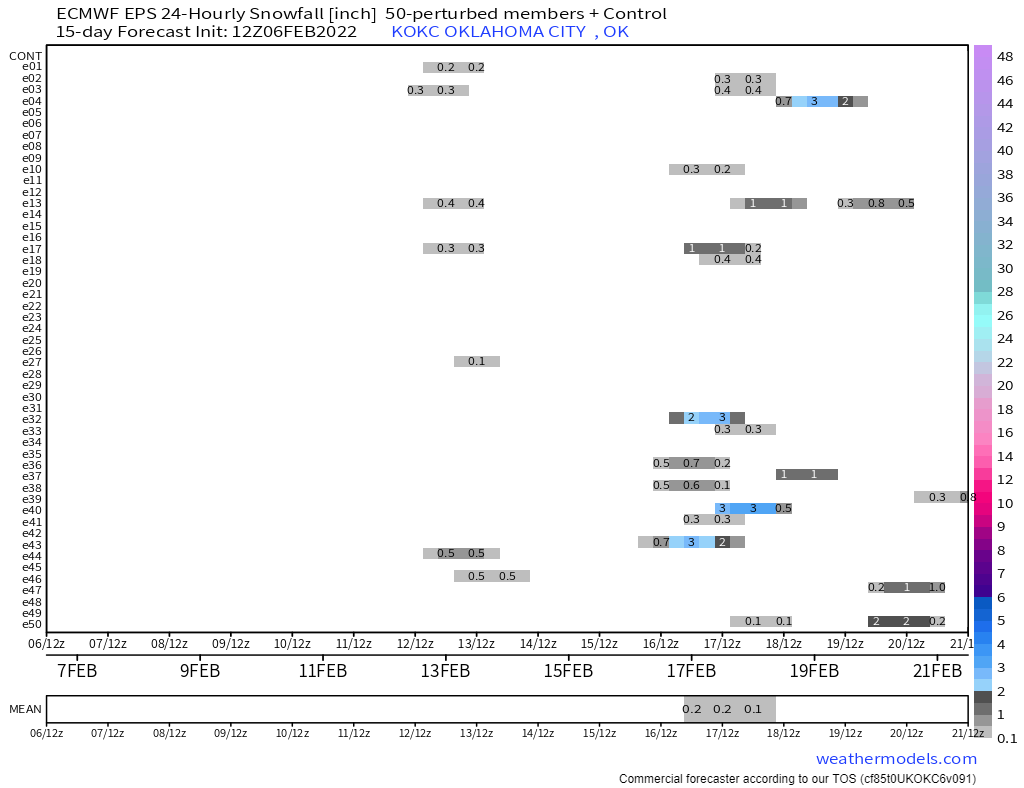 Beyond mid-month, the long-term trend keeps us in a broad SW flow which allows these upper level disturbances to ride down at any time and sweep across Oklahoma. You also notice that the leading edge of the bitterly cold air is just to our north in Kanas. Any subtle deviation can spell trouble as shallow arctic air can slip quietly south across the state, which would give us a surprise freezing precipitation event. So this pattern bears watching over the last two weeks of February. 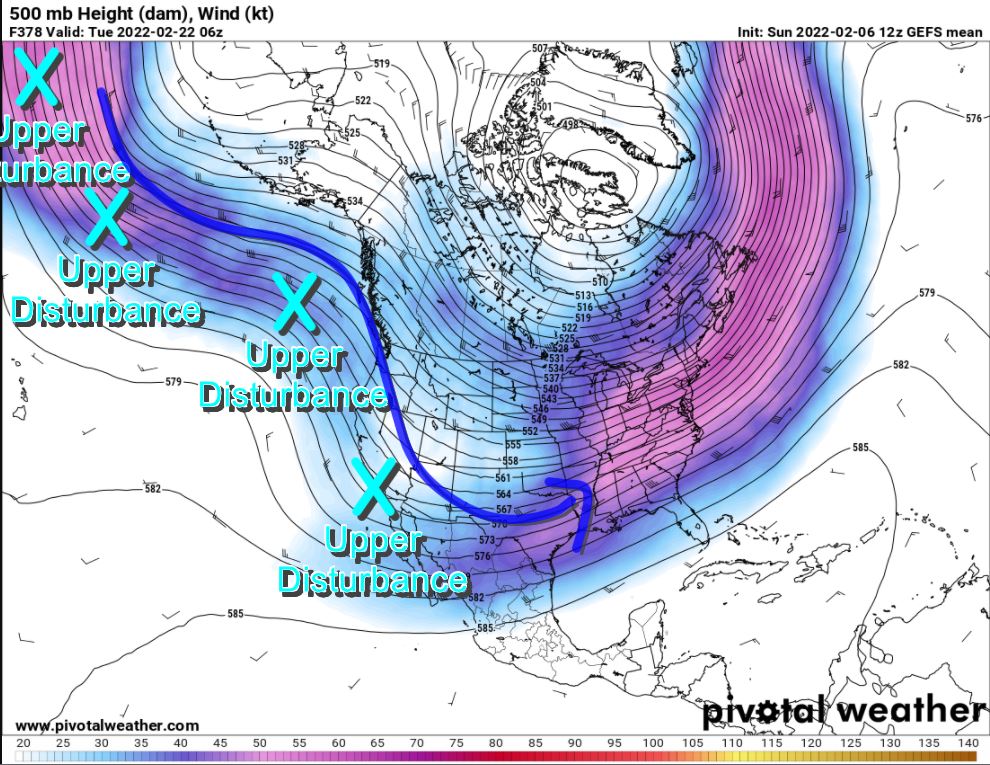 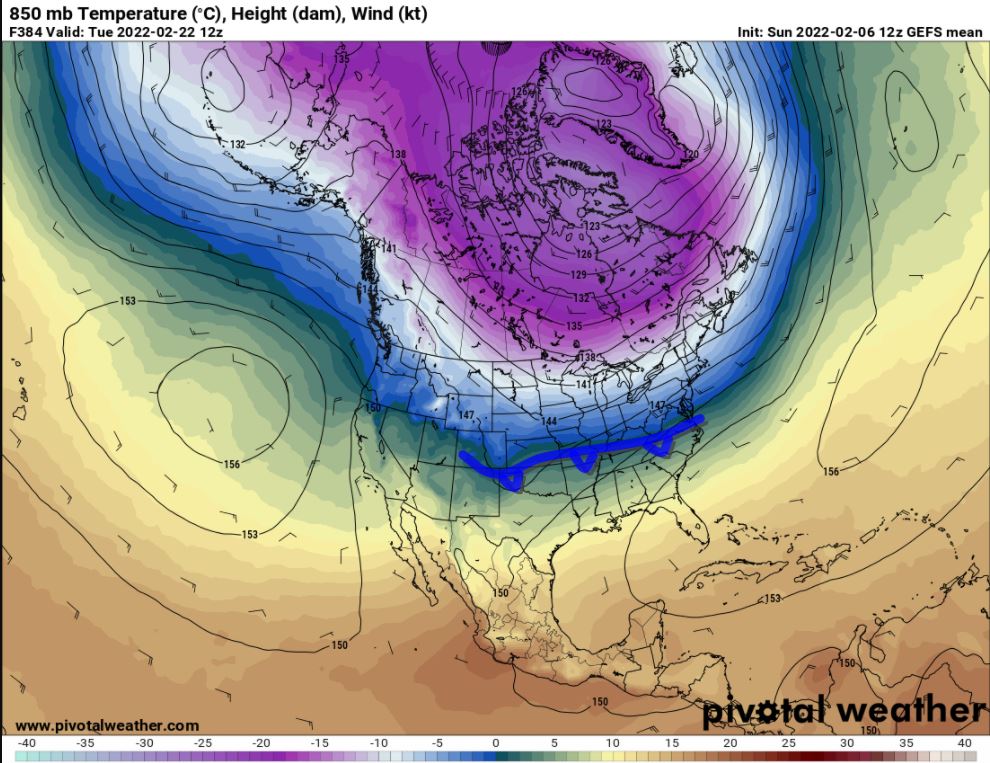 In the short-term, temperatures will be cold at night and mild during the day for most of the week. Enjoy the thaw! -AT 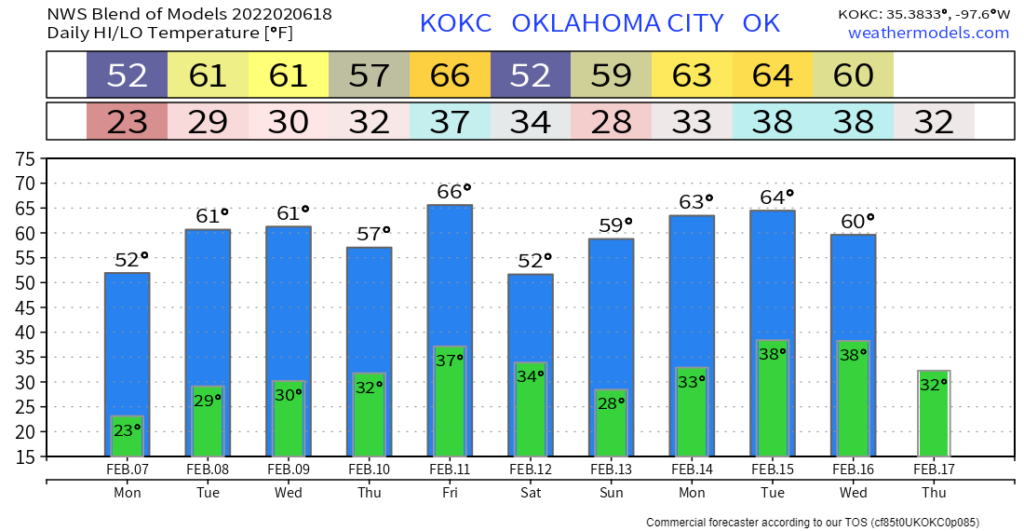 Also, just a quick thank you for following me last week and getting the most accurate forecast in the state of Oklahoma! Many of you contributed with donations during my live broadcasts and joining my fan subscriptions. I can’t thank you enough for your support! =) 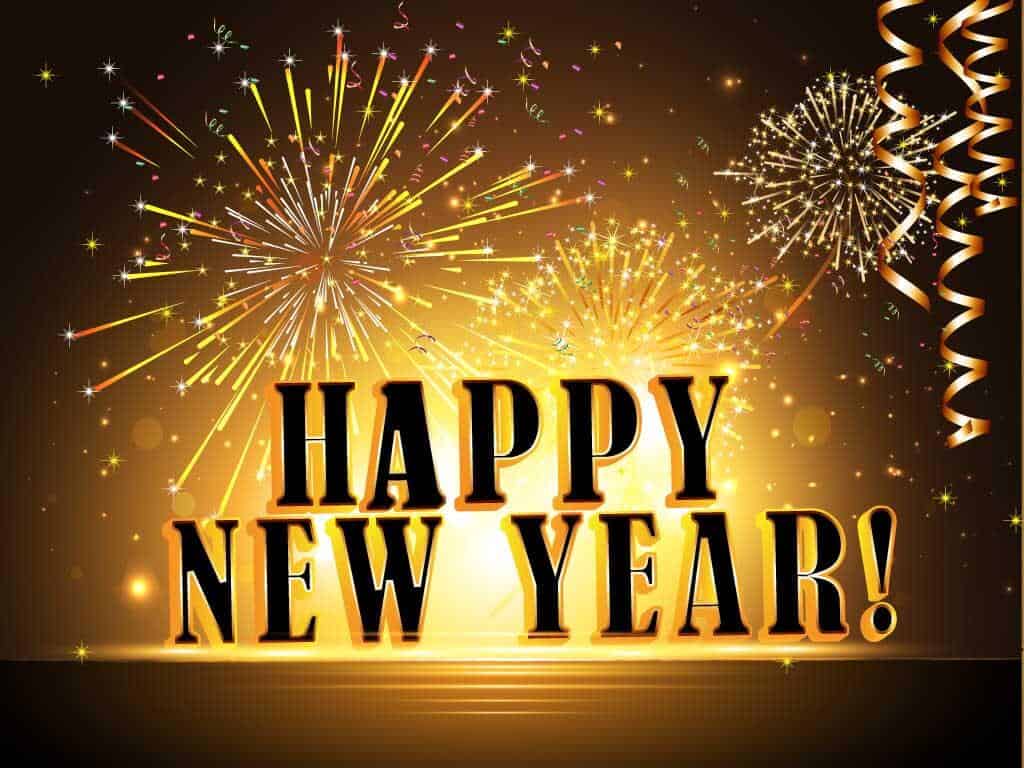 A Personal Message from Me to You this New Year 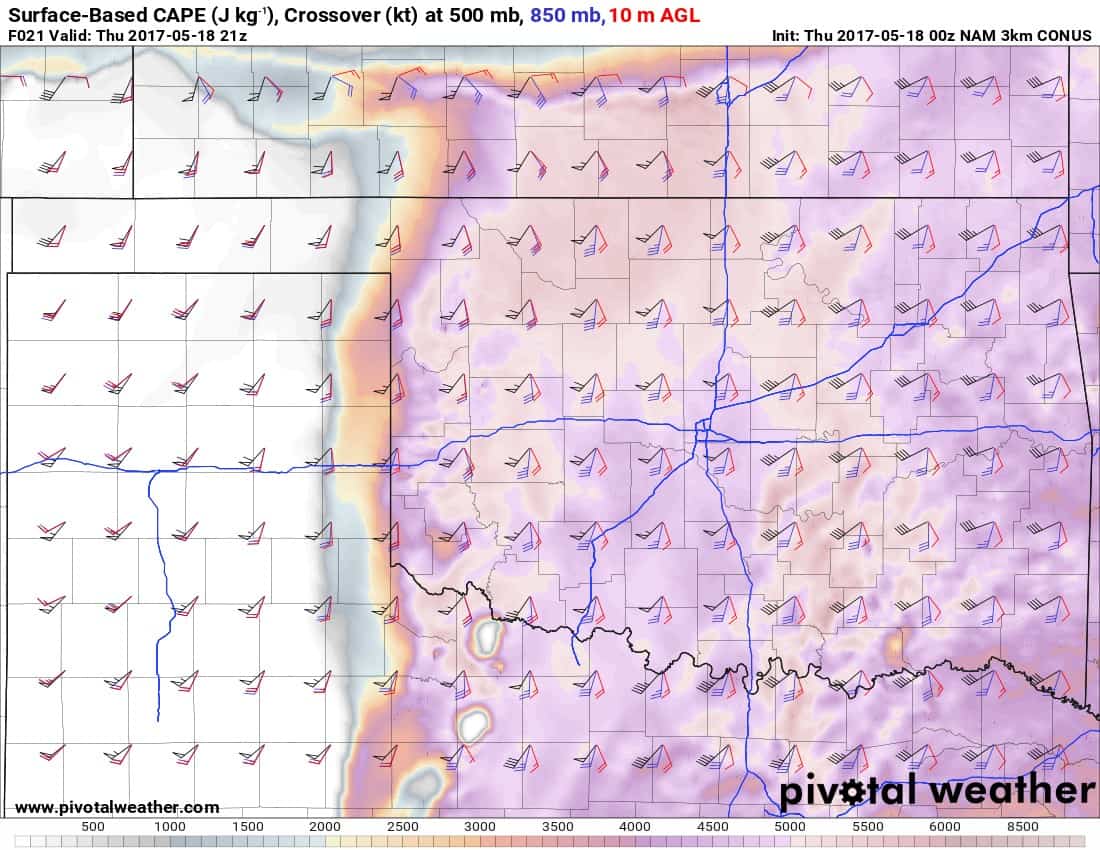 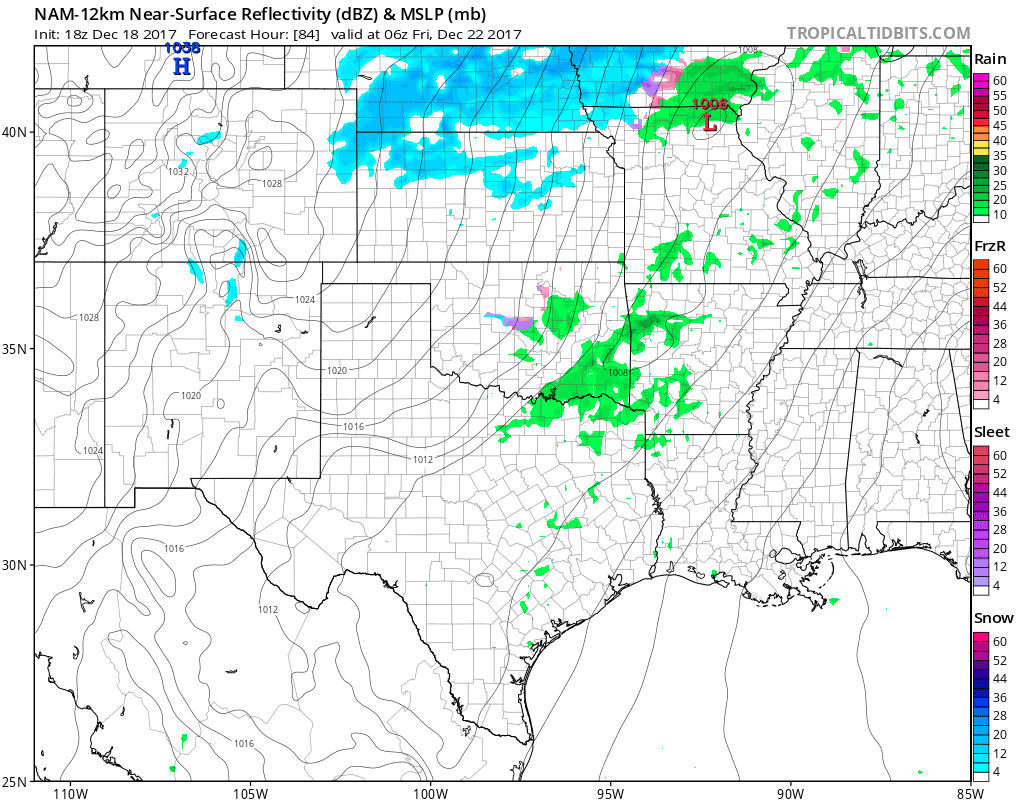 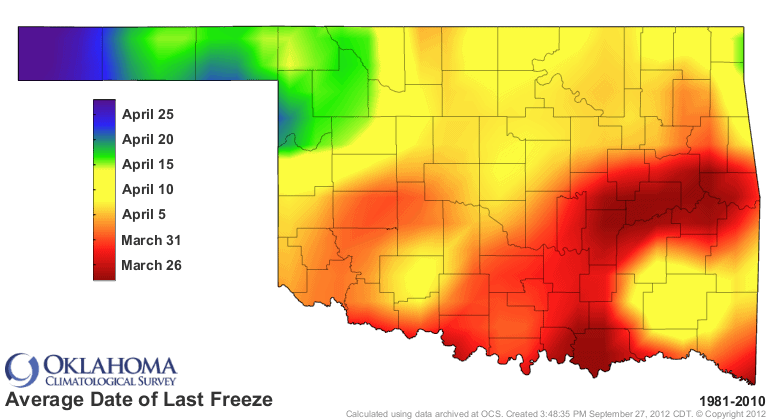