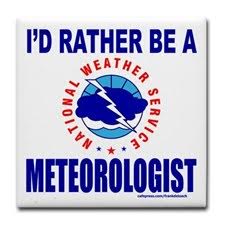 Oh boy, here we go, a politicized touchy subject. Somehow in our new society of always having to choose sides, pick a team, us verses them, and my science got sucked right into it.

Do you want to know the truth? Back when I was in college, the Climatology students were the running joke. They were the ones that couldn’t handle the math and physics to become Meteorologists, ie Meteorologist > Climatologist, end of discussion.

Fast forward 20 years and now the tables have turned and the Climatologists are getting the last laugh. Why? Well they’ve received the majority of the funding in the last decade. Despite all of this money thrown their way, they still cannot say without a shadow of doubt that anthropogenic warming is not only a 100% certainty but also getting worse. The reason is because there isn’t a single climate model that has accurately predicted the future.

Also keep in mind that since this topic became politicized, scientists (and non) from all over have decided to weigh in on the debate; geologists, physicists, environmentalists, etc. Many of whom have no or very little background in weather at all. Yet when combined with the Climatologists, their voices are heard. Ironically it’s many of the meteorologists that balk at this arrangement. They understand the complexities of the atmosphere better than anyone. They know our mathematical equations are incomplete and flawed. They know we don’t have all of the atmospheric variables accounted for. They know that no matter how good a computer model is, it’s still not perfect and is subject to blowing a forecast tremendously.

The issue at hand is whether a large increase in CO2 is going to cause the destruction of mankind. The answer is we don’t know. What we do know is that this isn’t the first time CO2 has been this high. The last time we weren’t around and the earth did it all by itself.  Also what we know is that the only relationship CO2 has with temperature is that as the temperature warms, more CO2 follows, not the other way around as some would lead you to believe. That said, even that trend is not consistent and can change as other stronger factors are put into play. Historically, we’ll never know what those were at the time. The above graph alludes to something else at play during various times in the past.

I’ll talk more about CO2 in another blog. The question that has to be addressed though, is what do you think is going to happen if we suddenly are able to stop CO2 from rising and reduce it to a “normal” value. Never mind there is no normal, it has fluctuated throughout time, but today’s normal. What value are you shooting for? What do you think will happen once you reach that number? Do you think the globe will cool down the half degree we’ve warmed, or perhaps 1 or 2 degees C? Do you think the ocean levels will recede? Do you think hurricanes will stop forming? What about tornadoes and other bouts of severe weather that damages property and leads to a loss of life? Do those things just magically stop? NO. None of that changes. All of those things have occurred since the beginning and are all cyclical in nature and transient. The earth is an amazing entity able to transport energy by various methods. We are inhabitants subject to its will. We adapt, migrate or die. That’s what we can do, as we cannot control the weather. We don’t have enough knowledge to accurately predict it with 100% certainty either. This is true not only in the near term but also in the long term of climate predictions of 20 years. So the next time you have this discussion, ask yourself, what is the perfect global temperature? Is your version the same as everyone else’s? What does that mean for you at home? Do you think that means your temperature will suddenly become pleasant all year round? These are questions that are never addressed in the climate debate. Plenty of people will play the climatologists vs meteorologists card however and silence dissent. See where that is getting us… 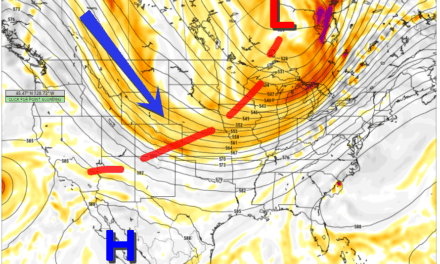 Summer Turns To Fall and Then Summer? 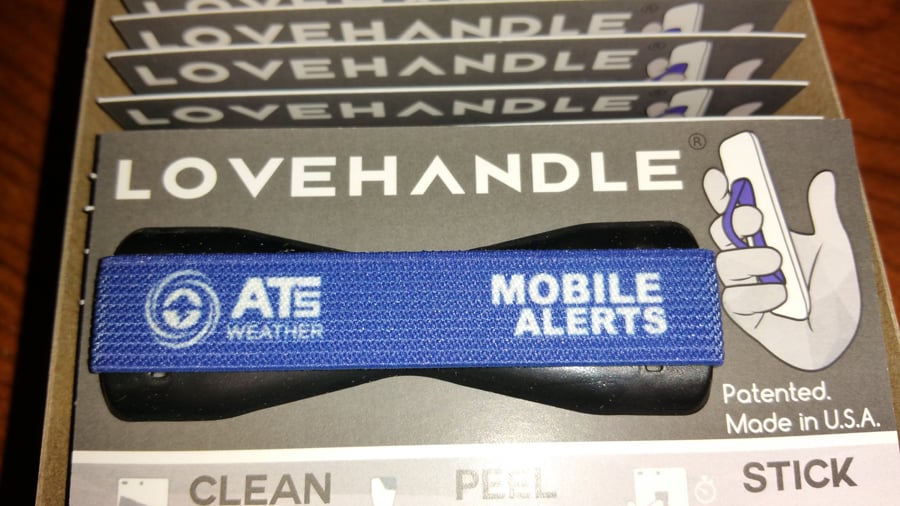 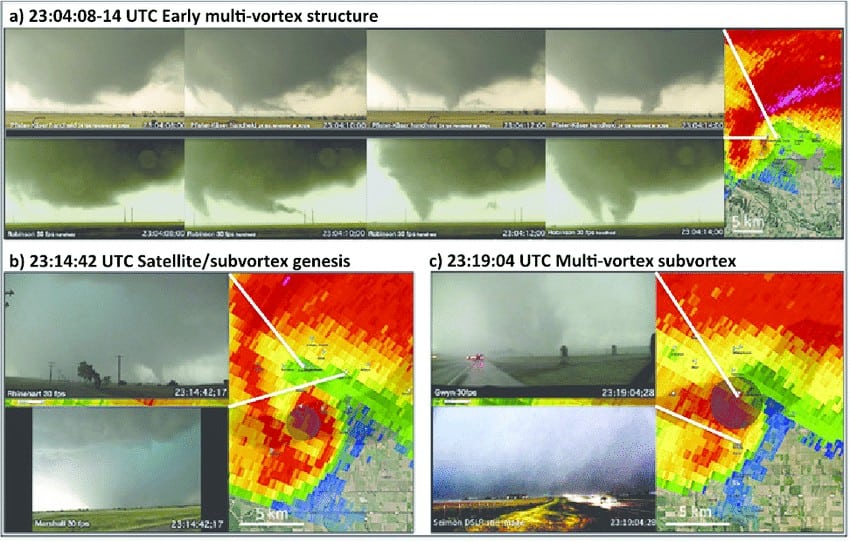