Wednesday Night Weather Update: Ice and Snow on the Way

At first we’ll see light freezing drizzle develop by early Friday morning and then light freezing rain off/on during the day along/near the I-44 corridor. At this point models are having a difficult time resolving if it will be heavy or light. Best case scenario, just bridges and overpasses would be affected in the morning and during the day. Worse case, some roadways by Friday evening after dark.

As the storm moves through expect a transition to snow with 2-6″ over parts of C and E OK. About half of that should melt Friday night. The system exits the state early Saturday morning.

The two images below are just to give you a general idea, the exact placement and amounts are not set in stone. I’ll try to fine tune that for you Thursday.

Model estimated snow totals. Adjustments will need to be made.

Model estimated freezing rain accumulations. Adjustments will need to be made.

After this system, maybe some flurries or light dusting of snow up north on Sunday. All eyes turn to next week after Christmas as the overrunning pattern I mentioned earlier could encase the state roadways in icy travel. That would start Tuesday night and continue until the winter storm moves out at the end of the week. More on that later.-AT 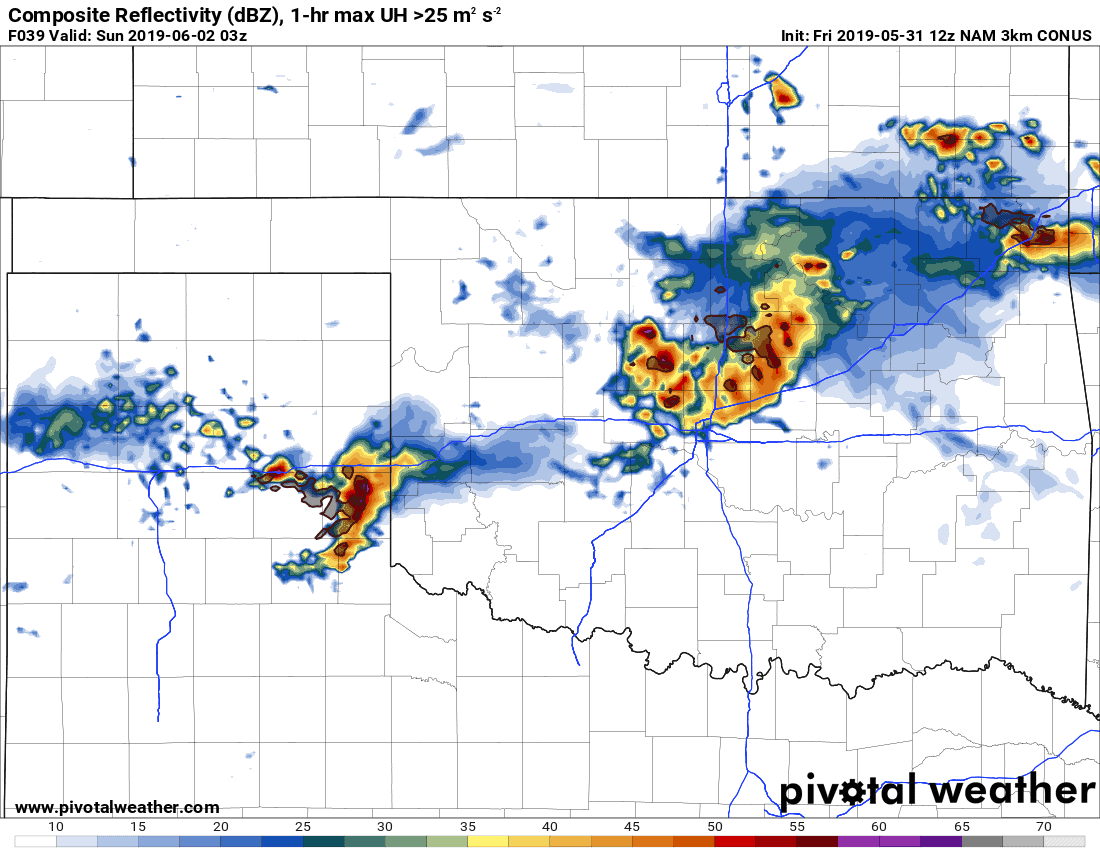 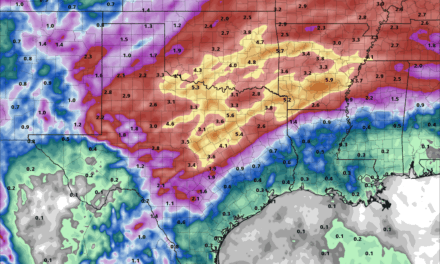 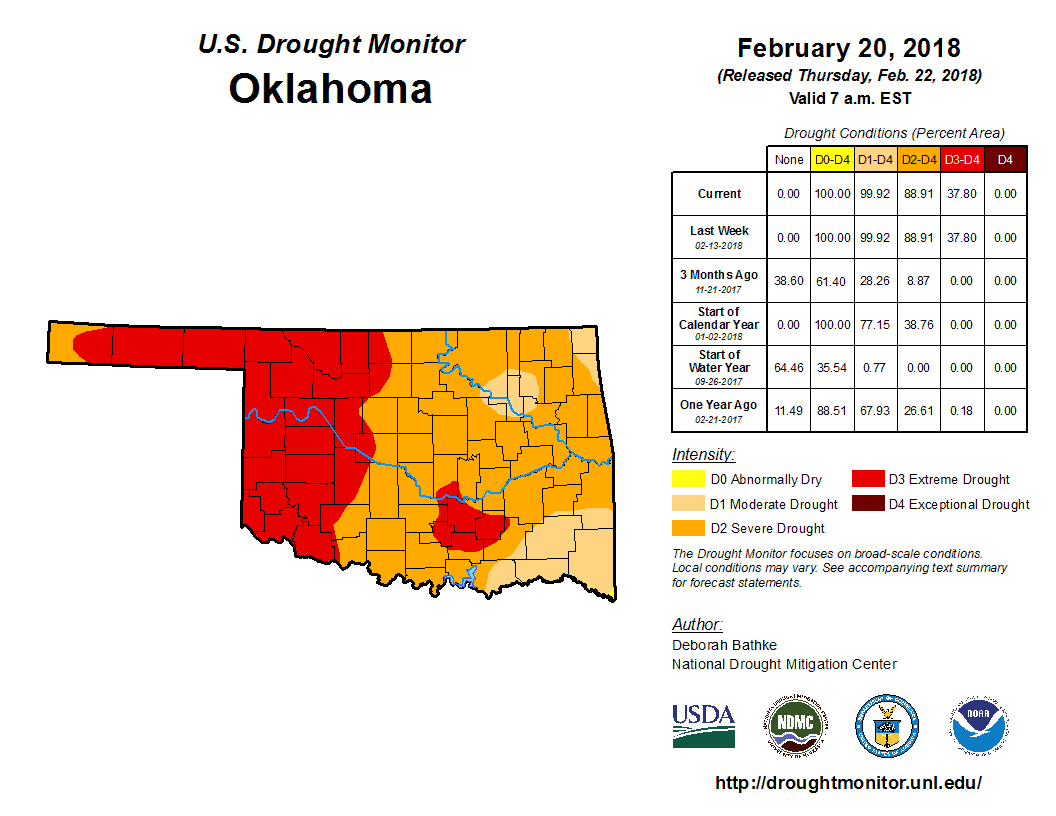