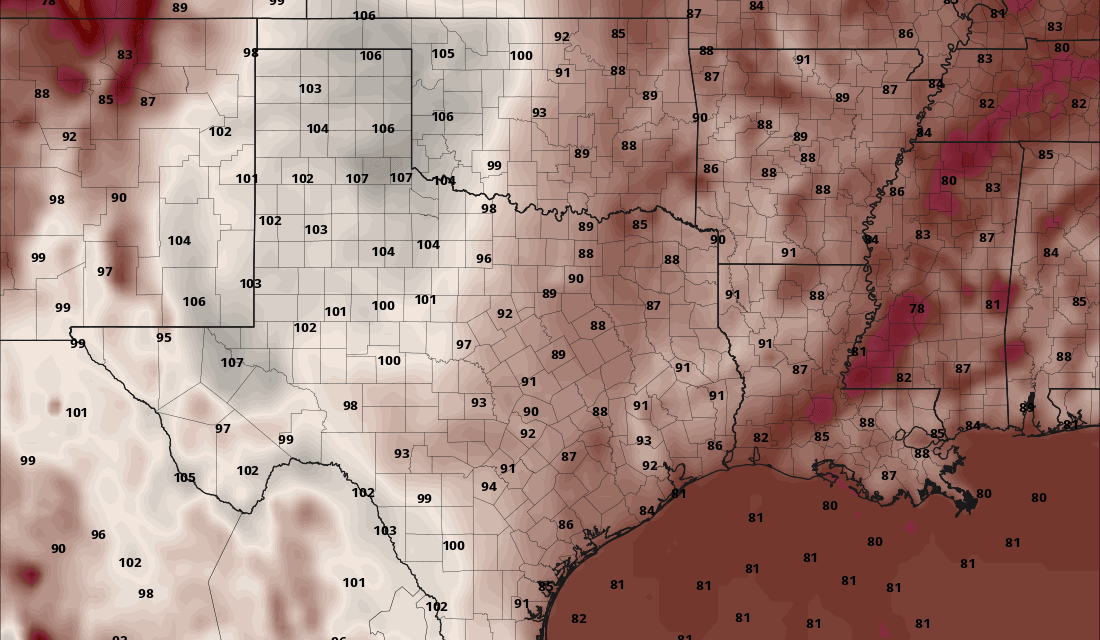 Like a switch, summer heat returns with 100s, just like that. More on the heat in a sec…

Over the weekend parts of Oklahoma received decent rainfall, and in the case of far SE OK, too much with flash flooding.

The pattern we are currently in is stagnant with an upper low parked overhead. This feature combined with daytime heating, overnight low-level jet, or other triggers, helped to kick off random scattered showers and storms. As the Jetstream shows, the pattern quickly changes by Thursday with a ridge of high pressure building in from Mexico stretching into Oklahoma. This forces all major systems to pass by into the N Plains, and by next weekend, may allow a tiny disturbance or two to ride over the top of the ridge and try to generate a few showers or storms. It’s a slim shot, but the pattern will promote a weak and mostly dry cold front with it on Friday afternoon as well. Until then expect scattered showers and storms through Tuesday across Oklahoma as the upper low moves out. Rainfall totals could be decent in some of the slow moving storms.

The one thing this pattern is doing, is shutting down widespread severe weather. Our typical season lasts until mid June, but it looks like a bust, from start to finish. I doubt many will complain. We got the rain out of the deal and cooler temperatures, so no complaints here!

The position of the upper ridge allows SW winds at 850mb to get cranking out west in the 35+ deg C category. When that occurs, 100s rear their ugly head. So expect blowtorch conditions to begin across W TX and the Panhandle by midweek, and that heat move into W OK by Thursday and Friday. The map below shows potential temperatures Thursday afternoon. Friday could be much hotter here in C OK ahead of the cold front. A lot of times in this pattern you will get compressional warming just ahead of the cold front. That can spike our temperatures here in OKC into the upper 90s.

Long-term temperature trends are comparable to a typical June pattern. The 10 day outlook shows high temperatures holding into the upper 80s after the mini-heat wave, with lows in the upper 60s heading into the 3rd week of the month.

That’s all I have for you today! Just a reminder as you plan your summer vacation travels, to take my weather app, ATsWeatherToGo, with you. While it may be storm-free here in Oklahoma, that may not be the case elsewhere. It will alert you to lighting in the area, dangerous storms approaching, and twisting storm approaching to give you plenty of time to get out of harms way. Download it on Apple and Google Play today! -AT 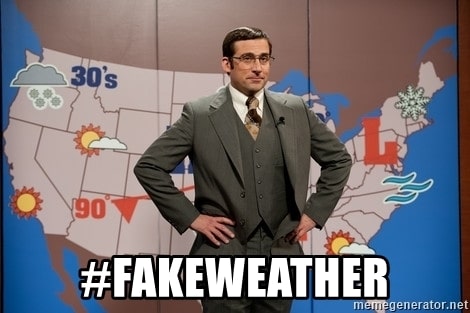 Why the Weather is Hyped, Dramatized, and Politicized 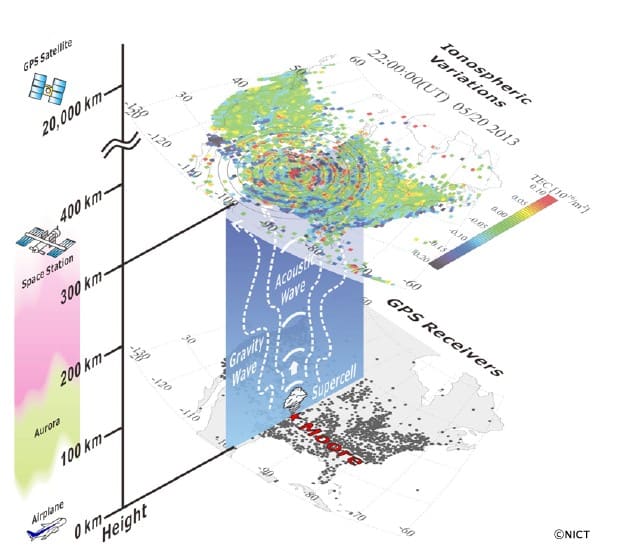 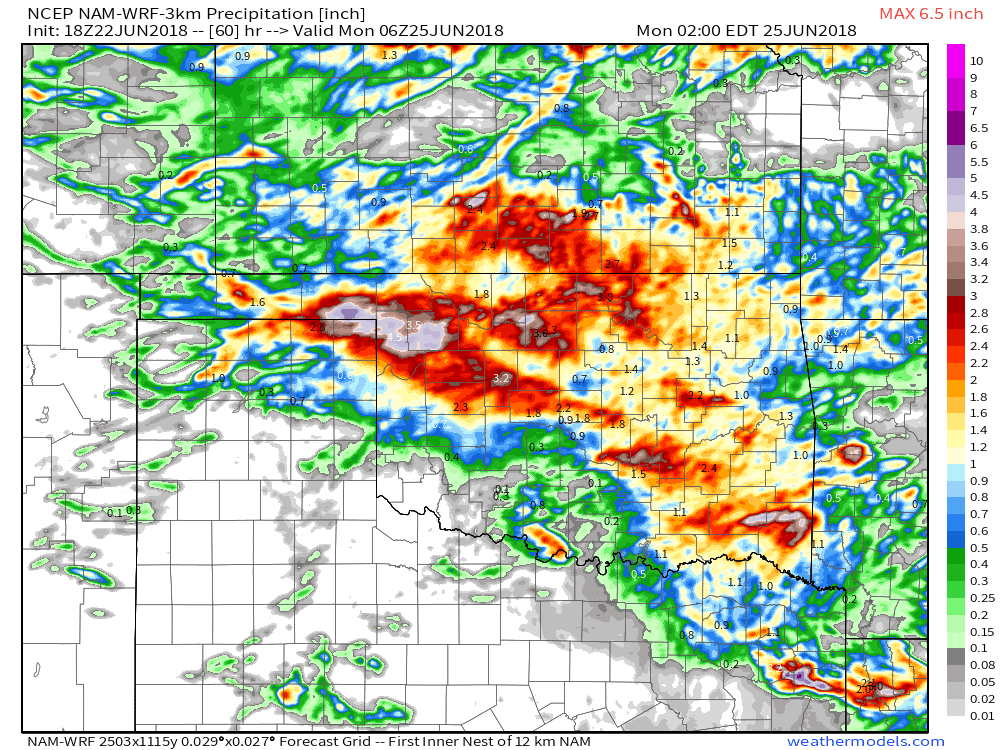 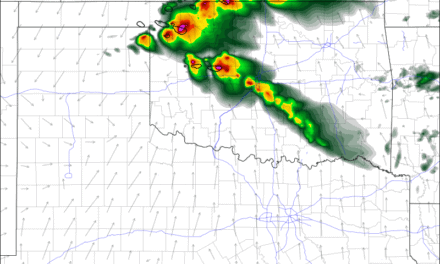