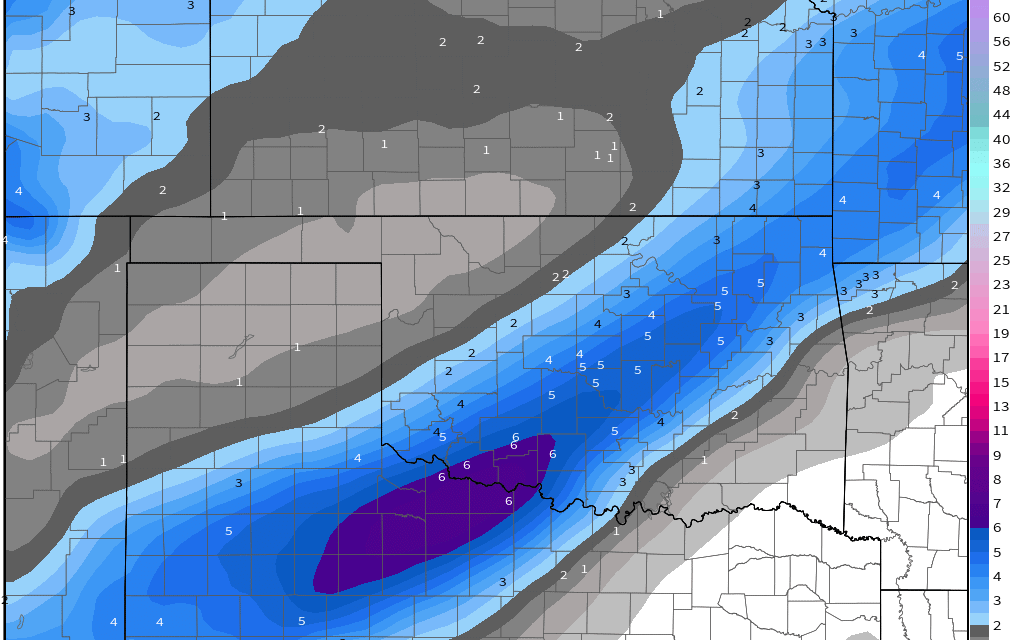 The upcoming winter storm will be one that finally has something to write home about. The quick bullet points are below:

As of now, this snow fall total map is a good estimate, but it will change Tuesday with some light massaging.

Ice (sleet and freezing rain) will occur in the following areas:

For those that missed my Facebook Lives on Sunday night or the two on Monday, can watch the recap of Monday night’s below: 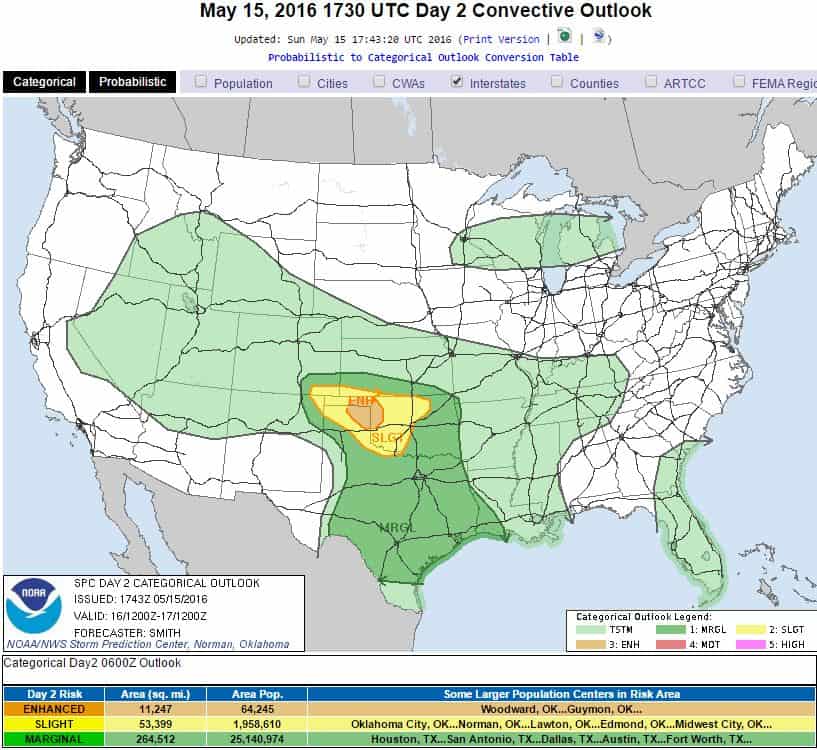 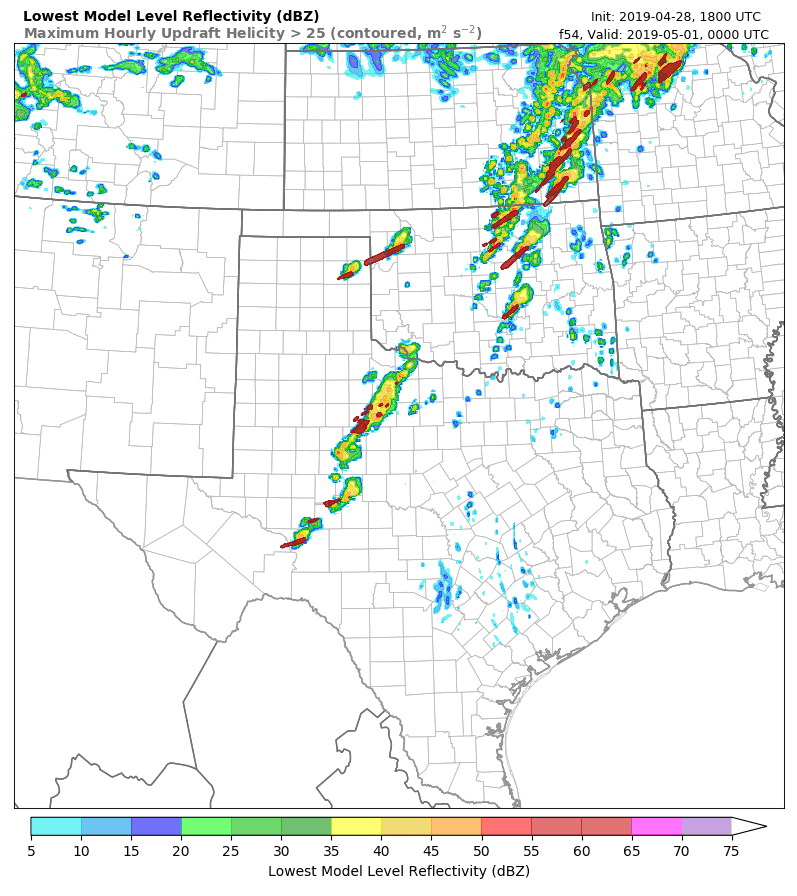 Does the ATWeather iOS app have its’ own notification sounds and vibration pattern? Just got a new iPhone and I would love it if I could know if it is sending me notifications. ... See MoreSee Less

I love your stories!

Powerful tornadoes are rare in China, but 2 have struck major cities in the past 24 hours: One in Wuhan and another in the city of Suzhou near Shanghai.

Seven people have been killed with many more still missing as rescue crews look for survivors.

As showers and storms increase this weekend across the area, so will the chance for severe storms and flooding. The active weather pattern is expected to continue into next week. #okwx #texomawx

Planning to be outside this weekend? Keep in mind, thunderstorms are in the forecast. Have a plan to move to shelter quickly if storms approach your location. #okwx #texomwx https://twitter.com/NWSNorman/status/1393250006317113345

Wondering about timing of the rain this weekend? Bottom line, there's at least a low chance of rain across the entire area through the weekend, but the greatest coverage of showers and storms will be on Sunday. This will not be a continuous rain and there will be dry periods. 4